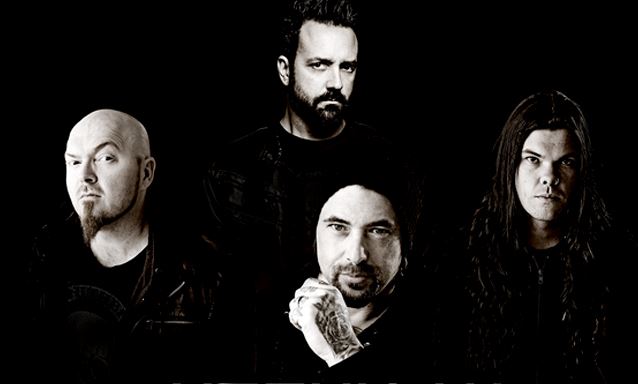 "At The Edge Of The World", the new video from MESHIAAK, can be seen below. The song is taken from the band's debut album, "Alliance Of Thieves", which was released on August 19 via Mascot. The CD was recorded at GREEN DAY's Jingletown Recording Studios in Oakland, California. 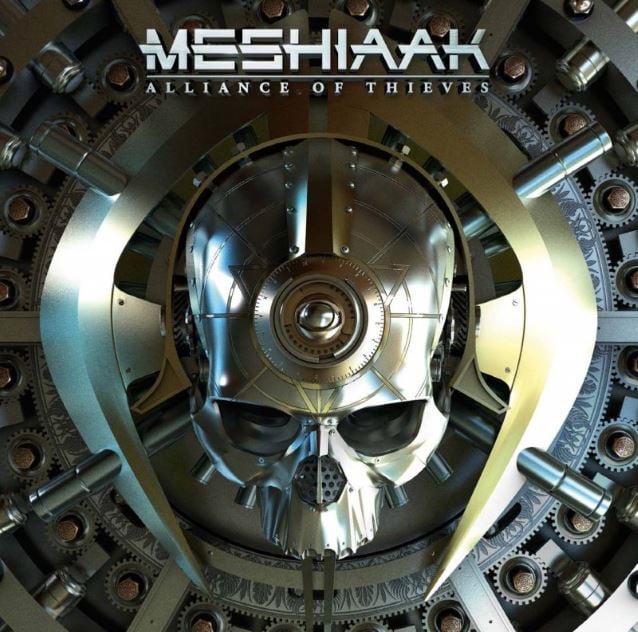