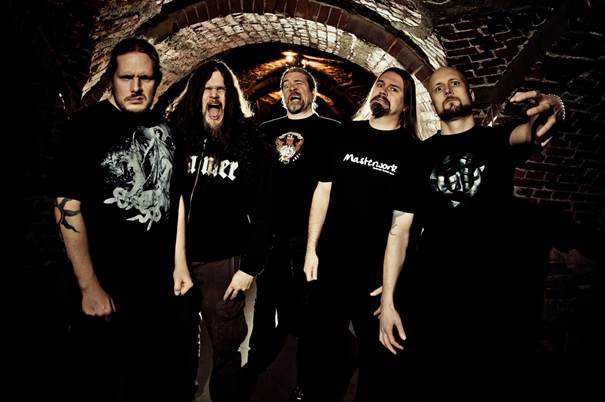 Swedish experimental extreme metallers MESHUGGAH will return to North America this summer to celebrate their 25th year of musical deviance with festival appearances, Canadian dates, and clubs that will fill to capacity. Opening for them (on all but the two festival dates) will be North Carolina's BETWEEN THE BURIED AND ME.

MESHUGGAH aims to play a very special 25th-anniversary set by performing selections from its entire discography and possibly include some rare songs that haven't been played live in many years. Fans have the opportunity to vote for the songs they want to hear via MESHUGGAH's lonline song poll. Voting ends April 2.

In an interview with Australia's Loud magazine, guitarist Mårten Hagström was asked what the next step forward for MESHUGGAH is, creatively. "I have no idea, and I never do," he said. "And I think that's a good thing, 'cause people sometimes say that we're pretty unpredictable, but I don't really think we are, because we have a sound that's been with us since at least like the 'None' EP (from 1994),that's very us. [laughs] It doesn't really change all that much, but it's still a progression, and what I mean by taking a step forward is that we're still, we've been around now. We're veterans in this game [laughs], and we're still having fun with what we do, with experimenting with the music that we want to create. So as long as it feels like we're making it better, and as long as it feels like we're doing something that we can at least stand for and be proud of, that's all that we ask." 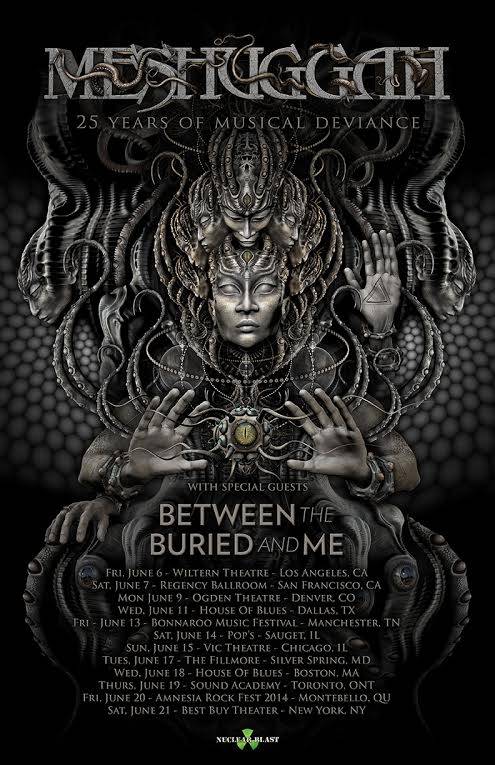