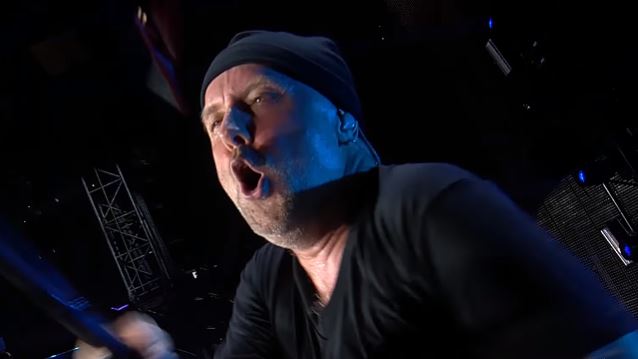 An "all-angle" lookback at METALLICA's headlining concert on August 20 at the U.S. Bank Stadium in Minneapolis, Minnesota — featuring the song "Sad But True" — can be seen below.

Ulrich told Rolling Stone that he is looking forward to performing many of the new songs live. "Some of the stuff on 'Death Magnetic' was pretty cerebral," he said. "You had to really think about what the next crazy part is that was coming up. Some of the songs from the new record are a little more physical. It's gonna be a lot of fun to play this. Also, some of these songs are a little shorter than the ones on 'Death Magnetic'. I think it's gonna be a lot of fun to throw many of these songs in, but we'll change the setlist every night like we always do."

The drummer added that METALLICA will embark on its first proper American arena tour since 2009 next year. "It's time to come back, and do some proper penetration of America," he said.

"We did 180 shows on the 'Death Magnetic' tour in two-week periods over three years. That's what works for us. We're going to start pretty much full-on touring in January and are looking to figure out what we're doing in North America, but there will definitely be some pretty extensive touring in America." 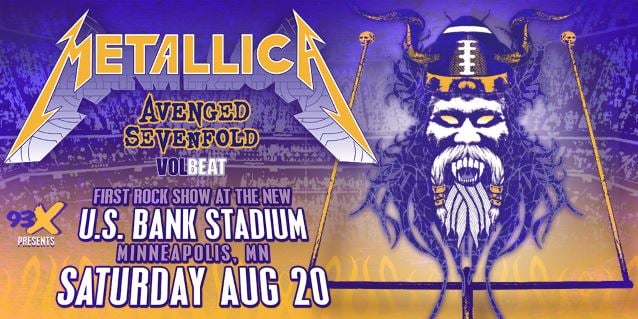