The studio version of the new METALLICA song "Cyanide" has been made available for streaming on Metallica.com. It can also be heard below. The track comes off METALLICA's new album, "Death Magnetic", which is scheduled for release worldwide on September 12. The CD will be available to download for Guitar Hero III: Legends of Rock on the same day the album arrives in stores.

The band is offering the record for sale in numerous configurations, ranging from a digital-only release to a deluxe "coffin box" that will come with a bonus CD, a DVD, a T-shirt, guitar picks and other goodies. 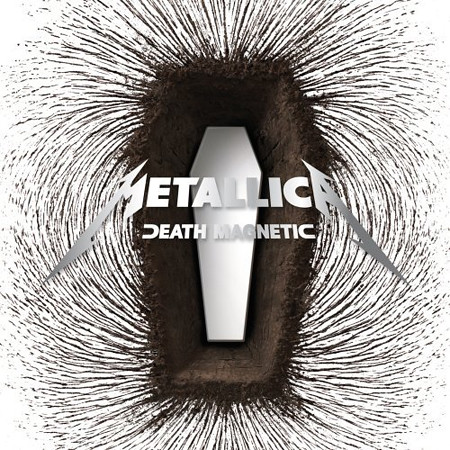