A 1989 Porsche 911 Carrera 4 car that once belonged to METALLICA guitarist Kirk Hammett is once again being auctioned on eBay.

According to a posting on the auction page, "There is an interesting piece of METALLICA history involving this car. In 1991 shortly before the release of the eponymous METALLICA album (known as the 'black album') Kirk and tour manager Tony Smith were on a flight talking about the upcoming album release. Kirk mentioned that he was concerned that it might be a little to different for people to accept. Tony said not to be concerned and that it would probably sell ten million copies. Kirk responded by saying that if it did sell ten million copies that he would give Tony his new prized possession Porsche. For a couple of years this became the source of some good-natured fun and teasing between the band members and Tony. A few years later, while the band was touring, the 'black album' was certified as 10-times-platinum (10 million sold in the USA.) By this time the conversation about the Porsche had been mostly forgotten. However, at the end of one leg of the tour, Kirk gave Tony an envelope. Inside were the ownership documents and the keys to his Porsche 911 Carrera 4. It was a very special time for all those involved who new the meaning behind the gesture. This is how this car can now be offered for sale to you by Tony Smith."

In a 2008 interview, Hammett confirmed that he lost the Porsche in a bet over record sales.

"I told our tour manager on the 'black album,' 'If it sells over 10 million copies, I will give you my Porsche,'" Hammett said. "He called me up when it sold 10 million and one."

Hammett added that the tour manager was forced to try and sell it in 2007. 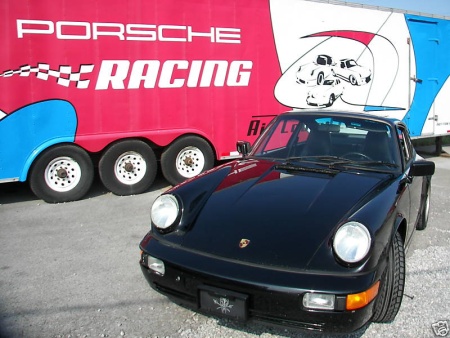 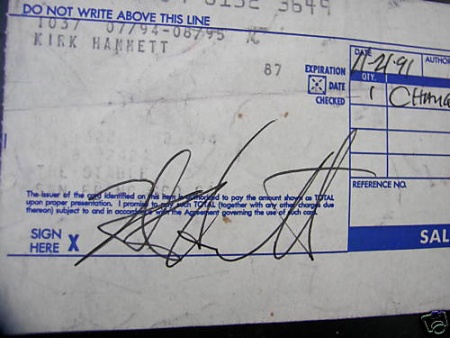 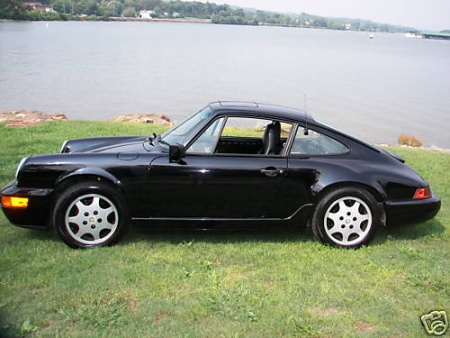