Heavy metal icons METALLICA have joined forces with Pull The Plug Patches to bring you a series of exclusive woven patches, backpatches, and enamel pins arriving this May.

New patch designs will continue to be released throughout 2021 and 2022, beginning this week with "Ride The Lightning" and "Crash Course In Brain Surgery" patches, as well as "Kill 'Em All" backpatches. "Damage Inc." and "One" pins are also scheduled for a May release. 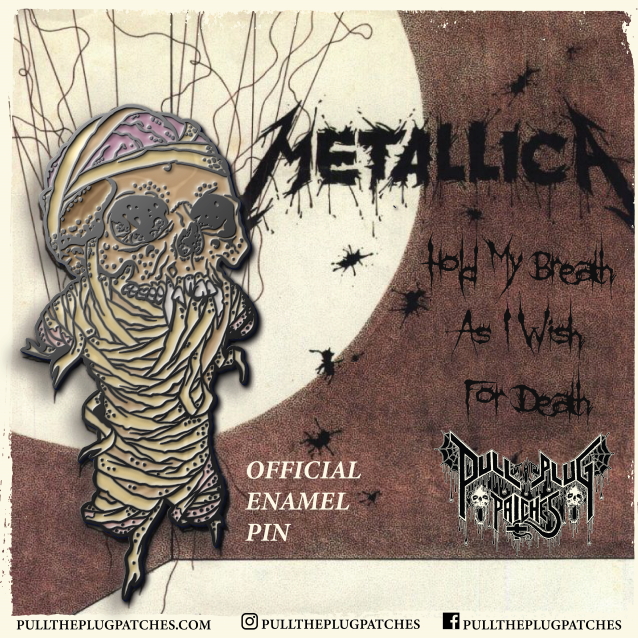 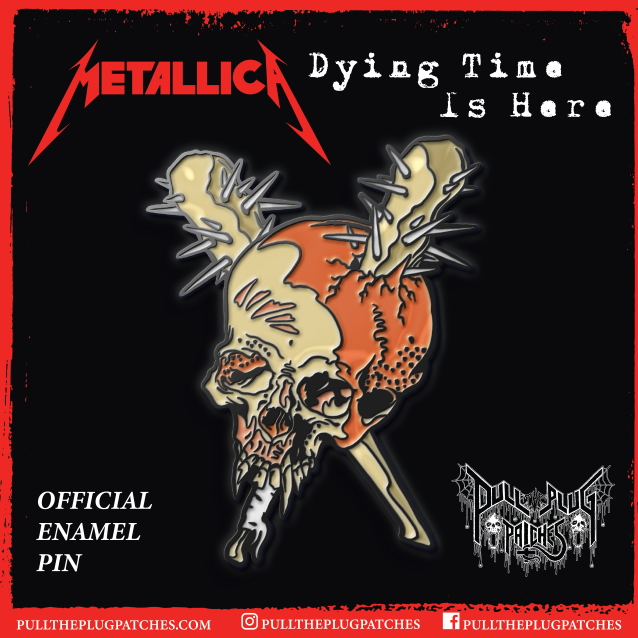 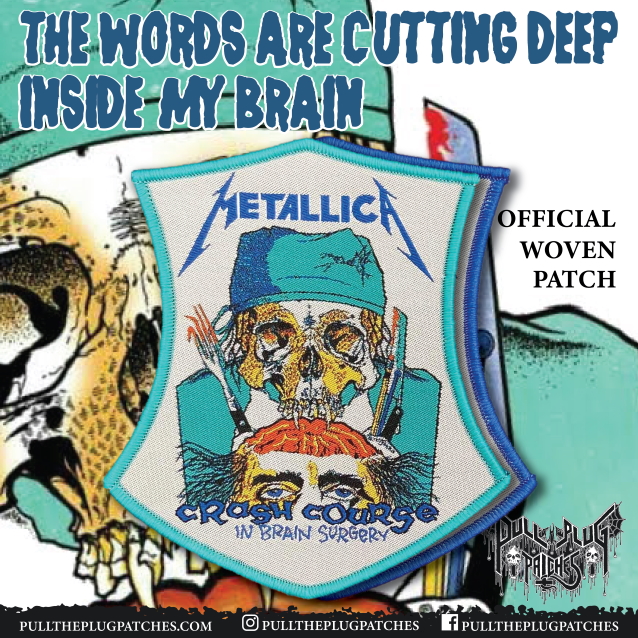 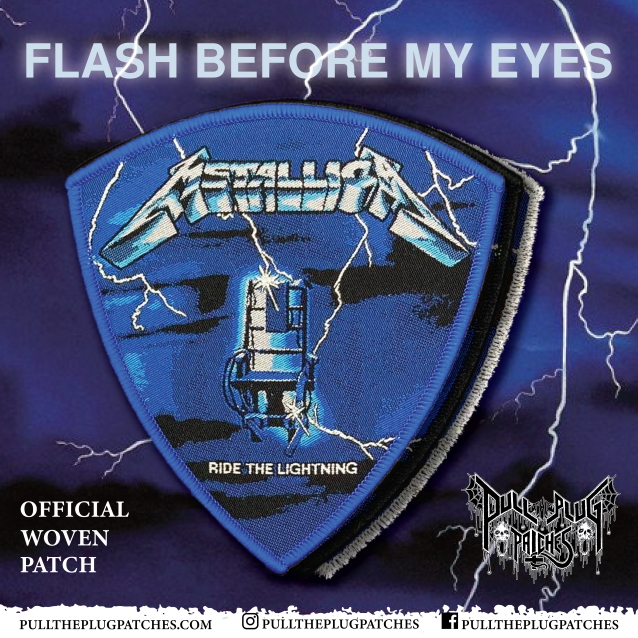 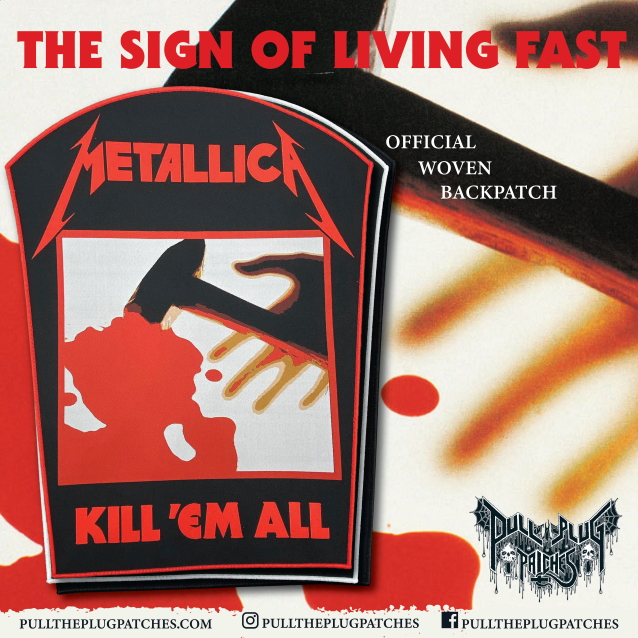