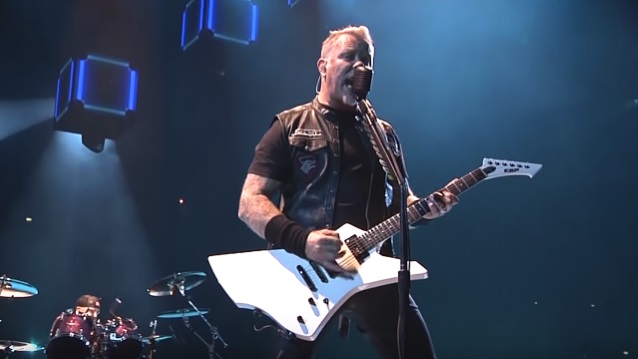 Professionally filmed video footage of METALLICA performing the song "For Whom the Bell Tolls" on March 27 at Jyske Bank Boxen in Herning, Denmark and the track "The Four Horsemen" on March 29 at Barclaycard Arena in Hamburg, Germany can be seen below.

METALLICA played 12 shows in Europe since early February and has another 12 dates booked between now and mid-May.