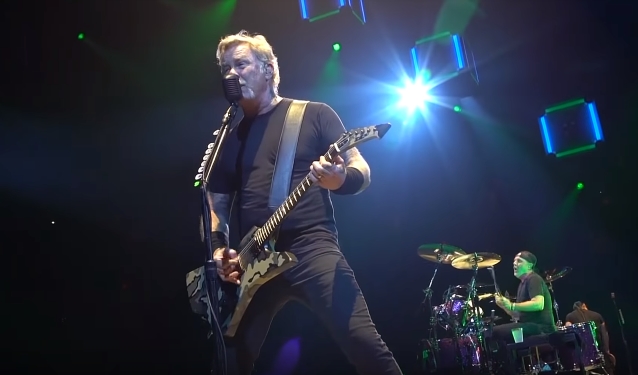 METALLICA: Pro-Shot Footage Of 'Ride The Lightning' Performance From Fresno

Professionally filmed video footage of METALLICA performing the song "Ride The Lightning" on December 9 at Save Mart Center in Fresno, California can be seen below.