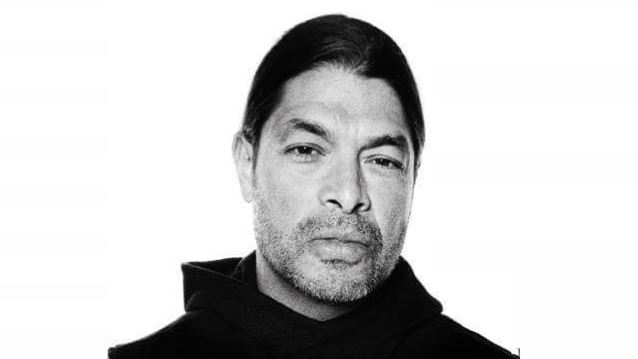 Meltdown of the WRIF radio station in Detroit, Michigan recently conducted an interview with METALLICA bassist Robert Trujillo. You can now listen to the chat using the audio player below.

Speaking about METALLICA's upcoming tour in support of the band's latest album, 2016's "Hardwired… To Self-Destruct", Trujillo said: "We're doing what we've been doing. We're celebrating the energy of the new music and working up the new songs, seeing what works.

"It's an exciting time. We feel there's great momentum. This album has been embraced by the world. We didn't expect… I mean, we love that to happen; I don't know that we expected all this. And it's something that is always exciting for us.

"We enjoy playing small shows, big shows, whatever. There's the energy of the visual production, and all that stuff starts to happen, so when you see it come to life, it's pretty exciting.

"We're gonna go to some really great places on this trip. Last tour, we went to Antarctica. And hopefully we'll get to the Moon this time. [Laughs] I don't know."

METALLICA made history when it became the first and only band to perform a concert on all seven of Earth's continents after entertaining 120 scientists and competition winners at Carlini Station in Antarctica on December 8, 2013. The hour-long show, appropriately dubbed "Freeze 'Em All", saw the rock band perform ten tracks. With a Hall Of Fame-caliber career spanning more than three decades, the band earned a spot in the 60th-anniversary edition of the "Guinness World Records" book after a whirlwind year in 2013 performing concerts in North America, South America, Europe, Africa, Asia, Australia and Antarctica.