According to several unconfirmed Internet reports, a French record store allegedly began selling copies of the new METALLICA album "Death Magnetic" earlier today nearly two weeks ahead of the CD's scheduled September 12 worldwide release date. A couple of the fans that were lucky enough to purchase these early copies have posted pictures of what is apparently the album's final packaging. Check out some of the photos below.

The studio version of the new METALLICA song "Cyanide" has been made available for streaming on Metallica.com. The track comes off "Death Magnetic", which will be available to download for Guitar Hero III: Legends of Rock on the same day the album arrives in stores. 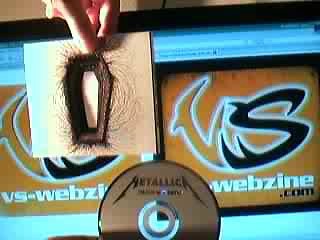 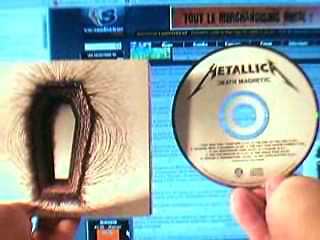 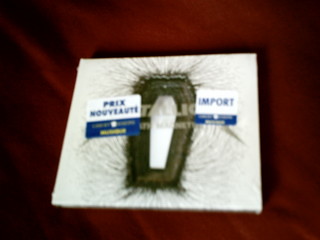 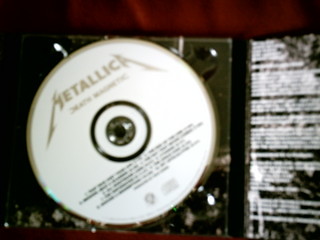 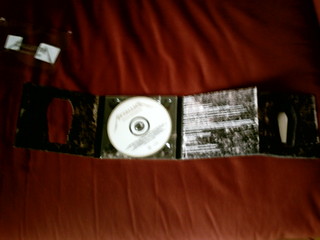