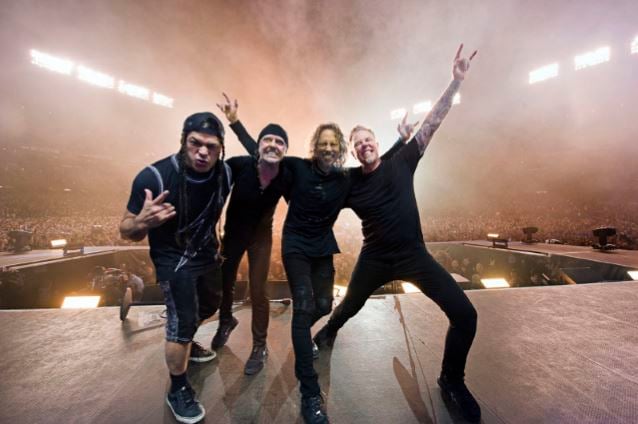 METALLICA To Perform At This Year's 'Bridge School Benefit' Concert

The Bridge School, which was co-founded by Young's wife Pegi, works to help people with physical and speech impairments through alternate methods of communication, including music therapy. Each year, Young, who has two handicapped sons, gathers a cross-section of performers to perform acoustically to benefit the school.

METALLICA previously appeared at the 1997 and 2007 installments of the Bridge School Benefit concert.

The band's tenth studio album, "Hardwired...To Self-Destruct", will be released on November 18 via Blackened Recordings. The long-awaited follow-up to 2008's "Death Magnetic" consists of two discs, containing a dozen songs and nearly 80 minutes of music. 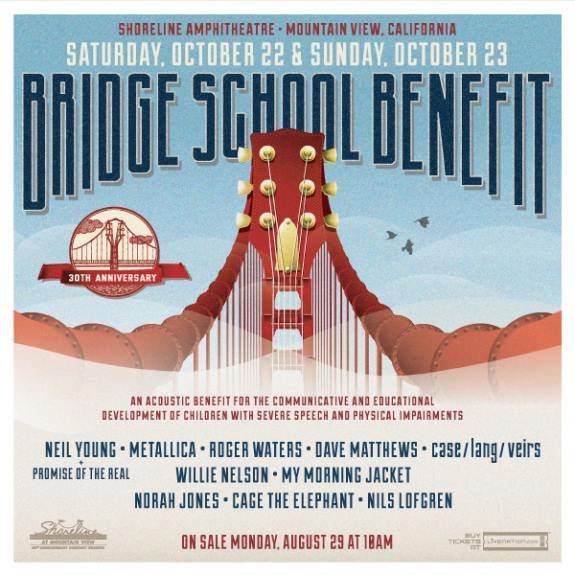