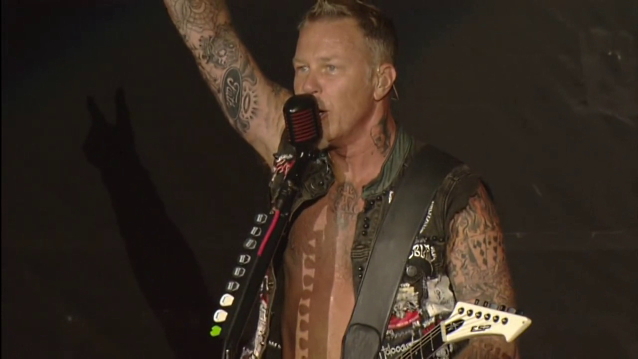 In honor of METALLICA's 40th anniversary, the music, media, and technology company Stingray has announced its special programming on Stingray Music, Qello Concerts by Stingray and Stingray Loud. Starting in October, fans can listen to a new exclusive channel curated by the band and watch a selection of the best METALLICA concerts and documentaries. Viewers are also invited to tune in to an all-day special program for National Metal Day on the music video channel.

As this month's guest curator, METALLICA put together a Stingray Music channel. It features their biggest hits and cover songs from musicians who contributed to "The Metallica Blacklist". The new cover album features more than 50 artists' interpretations of their favorite songs from The Black Album. Fans will be delighted with the inclusion of "Enter Sandman" by WEEZER, "Sad But True" by St. Vincent, and "Nothing Else Matters" by Miley Cyrus. The band also selected a list of rock songs for their channel, such as "Chop Suey!" from SYSTEM OF A DOWN, BLACK SABBATH's "War Pigs" and "Man In The Box" from ALICE IN CHAINS. The song selection is sure to be a hit with a wide range of listeners.

Fans will also be able to experience the very best of METALLICA live from some of their most iconic concerts while also getting a behind-the-scenes look at their life through detailed documentaries on Qello Concerts by Stingray.

Additionally, viewers can tune in on November 11 to an all-day special program on the legendary heavy metal band on Stingray Loud for National Metal Day. 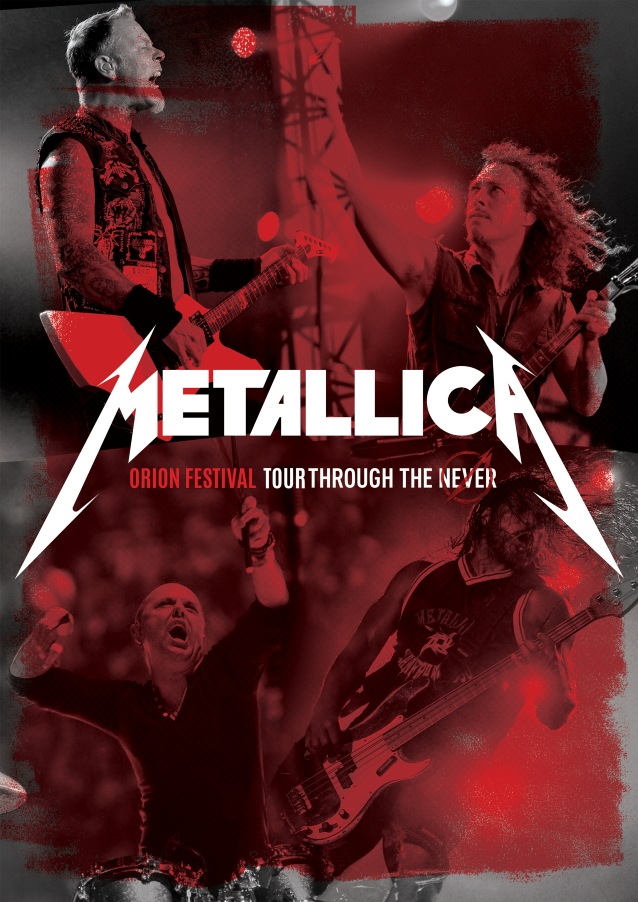