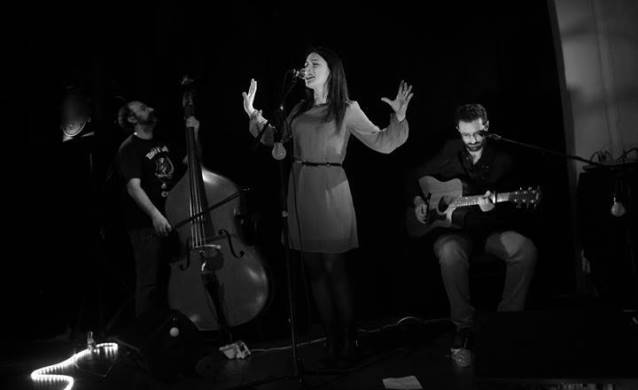 METALLICA's 'Battery' Like You've Never Heard It Before, Courtesy Of DRIVING MRS. SATAN

DRIVING MRS. SATAN makes room for quiet into the history of heavy metal, borrowing lyrics and melodies from long-haired '80s hard rock, conditioner-only-washing them into the whispered politeness of indie pop, and rinsing them with the passion of jazzy, sound centered, avant-pop.

Claudia Sorvillo's unique voice is at once erotic and ethereal, transforming ferocious, macabre stories into joyful tales and cosy serenades through Ernesto Nobili's carefully interweaved guitars and trembling vocals, and Giacomo Pedicini's beautifully crafted double bass structures. In the midst of a house change in a record-hot summer, Giacomo's love for heavy metal re-emerged, and he began to re-envisage the songs that made him decide to become a musician in the first place. He found a perfect harmonic companion in Ernesto and they asked Claudia to lay down vocals on a song she never heard before in its original form, HELLOWEEN's "I Want Out". DRIVING MRS. SATAN was born. The song was released online in April of 2012 together with other four: AC/DC's "Hells Bells", BLACK SABBATH's "Never Say Die" and JUDAS PRIEST's "Living After Midnight". After that, they prepared a full record and a live show to bring their music into people's life and out of the studio. 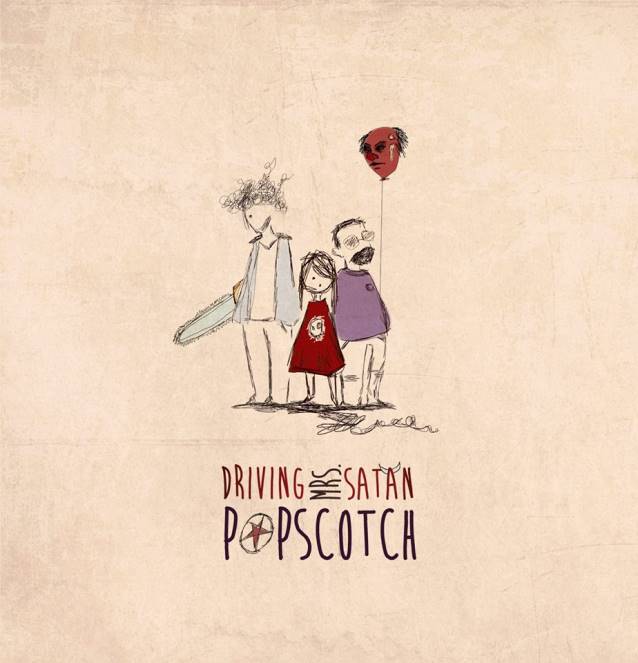