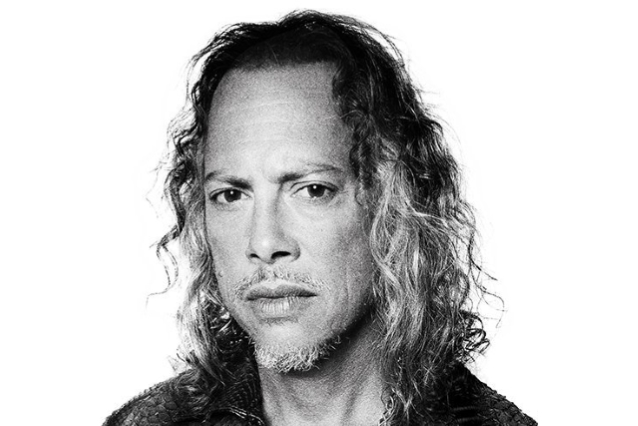 METALLICA guitarist Kirk Hammett is featured in a new interview with Sotheby's in which he details his history with the horror movie genre.

Just in time for Halloween, Sotheby's offering an extremely rare poster for Karl Freund's 1932 "The Mummy", which is poised to reclaim its title as the world's most expensive film poster.

Online bidding ends at noon ET on Halloween. The auction house estimates it could fetch between $1 and $1.5 million.

Hammett, an avid collector of classic horror and sci-fi movie posters, has acknowledged his poster collection as a source of inspiration for his own musical creativity.

Speaking about his love of all things horror and the parallels between horror movies and heavy metal, Hammett said: "Heavy metal and horror movies come from the same sources, they come from the same seeds, they have a lot of the same imagery and subject matter and whatnot. And for myself, part of the appeal of horror movies is coming in contact with my own mortality but not having to pay the price. Or, like, reliving a death or something without having to go through the actual experience. Bringing yourself to a point where you're maybe in a state of fear, but for your own pleasure."