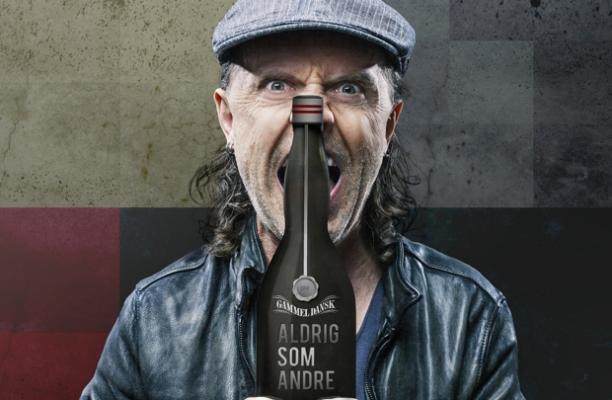 METALLICA drummer Lars Ulrich is currently the face of not one but two separate Danish ad campaigns for alcoholic beverages. In the first, he is one of six people chosen by Danish brewer Carlsberg to design a bottle for the company's "Stand Out Collection". Carlsberg created a six-minute marketing video with Ulrich in San Francisco which serves as an ad for the campaign.

For his design, Lars selected a picture taken by the world-famous rock photographer Ross Halfin in May 2012 at the Stade de France in Paris during METALLICA's European tour.

Carlsberg brand manager Rasmus Bendtsen stated about the collaboration: "Lars is the epitome of 'fuck Janteloven' mantra [referring to The Law of Jante, a pattern of group behavior towards individuals within Scandinavian communities which negatively portrays and criticizes individual success and achievement as unworthy and inappropriate] and he 100% lives up to the message that is the whole idea behind the 'Stand Out Collection'. Lars even suggested that we change the name of 'Carlsberg' to 'Larsberg'. He is a great partner."

Meanwhile, Ulrich was also recently selected by the producers of Gammel Dansk, another Danish alcoholic beverage, to star in a similar campaign, this one titled "Not Like The Others". Ulrich appears in commercials for the product and will also serve on the jury for a contest where prizes will go to individuals or groups that "go against the flow."

Ulrich said in a statement, "For me, Gammel Dansk is something very, very special . . . it is fantastic to be able to give a prize to people who are also unique in some way."

METALLICA is currently writing songs for its 10th studio album, although there is no set timeline to record or release the new disc.

METALLICA debuted a new song called "Lords Of Summer" on a recent South American tour. That tune or possibly another new one will be played on the band's upcoming European summer festival run, on which the group will play all-request sets in addition to one new track. 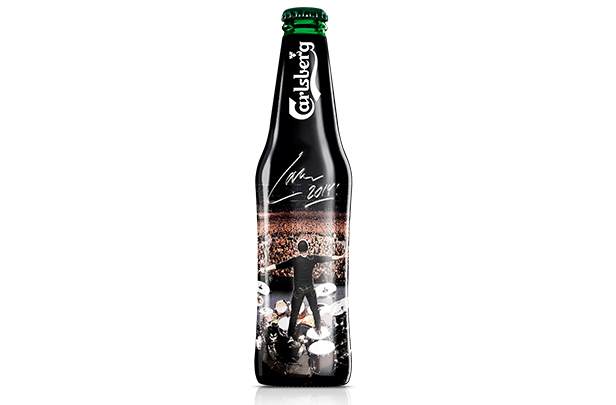 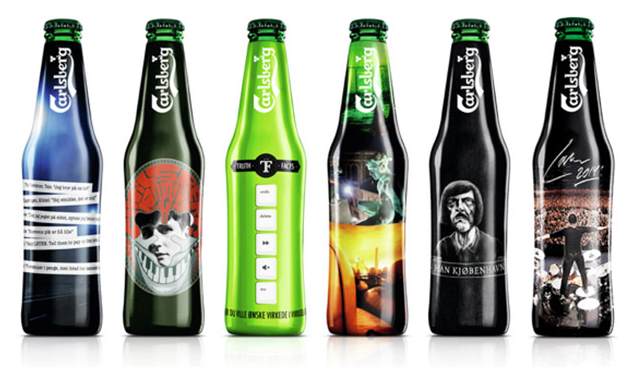 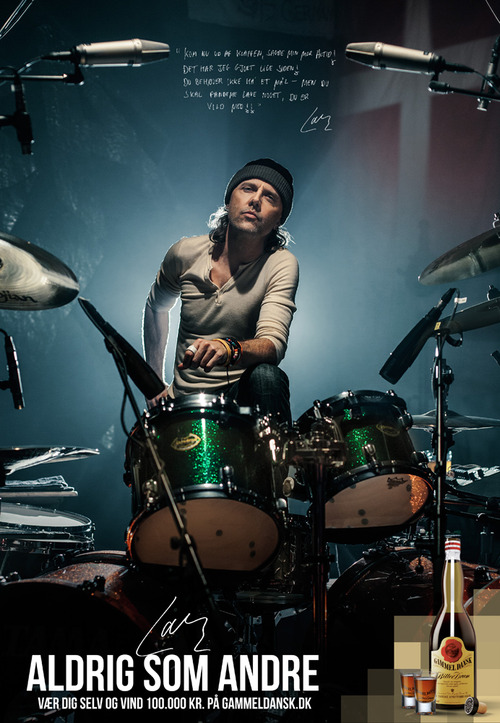