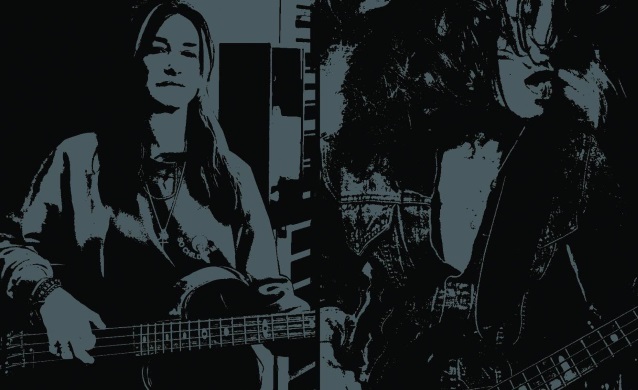 Who was Cliff Burton? What was he like as a child? Did he have any eccentric habits? Who were some of his influences? What were his views about God, the spiritual realm, and the devil? Would METALLICA have been the same band had he never joined them?

These and other questions answered by Connie in the film, which can be seen in its entirety below. 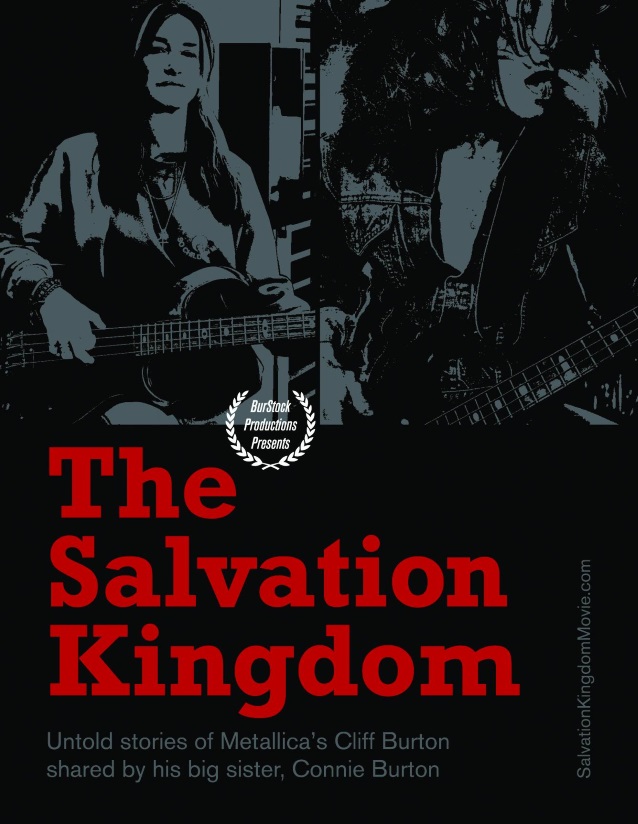