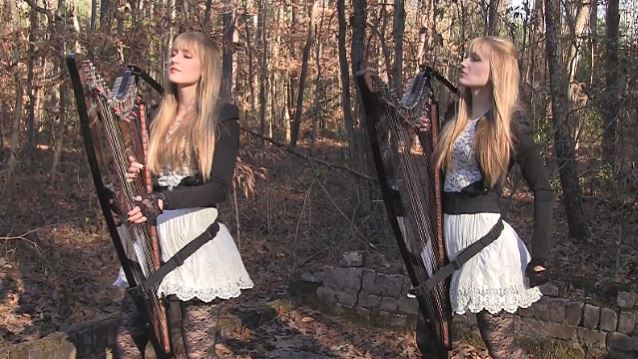 The official video for Camille and Kennerly's arrangement of METALLICA's "The Unforgiven" can be seen below.