The band (whose name is an ancient Estonian dialect word for the word "wolf") began its career in 1999. Having performed in Estonia, Finland, Latvia, Lithuania, Belgium and Germany, METSATÖLL has more than a 170 gigs under its belts, and has sold over 25,000 albums to date.

In the year 2006, METSATÖLL initiated a co-operation project with Estonia's National Male Choir, staging "Raua Needmine" ("Curse Upon Iron"),the magnum opus of Veljo Tormis. Later, a DVD of the performance in the ruins of the medieval Pirita cloister was released in Estonia and Germany. 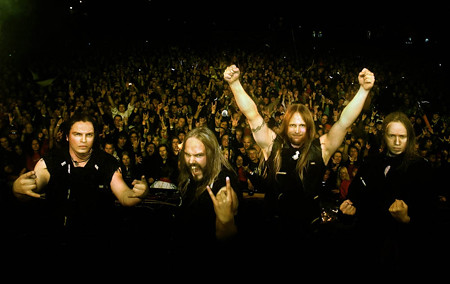