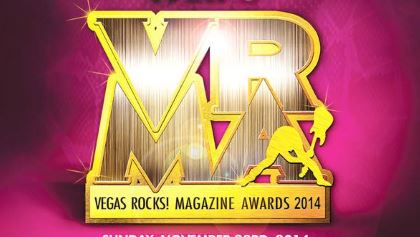 Vegas Rocks! Magazine is proud to announce the fifth annual Vegas Rocks! Magazine Music Awards 2014. This event celebrates Vegas Rocks! Magazine's 10th anniversary as the first-ever all-rock publication produced in Las Vegas. The 2014 awards show will be held Sunday, November 23 at 8 p.m. at The Pearl at Palms Casino Resort. Tickets start at $29, plus any applicable fees and go on sale Friday, October 10 at noon.

This year's show will include the following presenters and performers with more talent to be announced closer to the event:

There will be historic performances with honorees and participants, including a special all-star celebrity jam for the finale of the show.

"We're so thrilled to put on a great event again this year to mark Vegas Rocks! Magazine's 10th year in production. We will have some exciting announcements over the next few weeks regarding many more great artists to be revealed as the names are finalized. It will definitely be a historic night for rock n' roll!" said Steele.

The event will be preceded by a Grand Rock 'n' Roll Royal Red Carpet at 6 p.m. with appearances by celebrities and some of the most famous rock artists in the music industry. The carpet will be open to the fans to watch all the action! More information on location and time will be sent closer to the event. 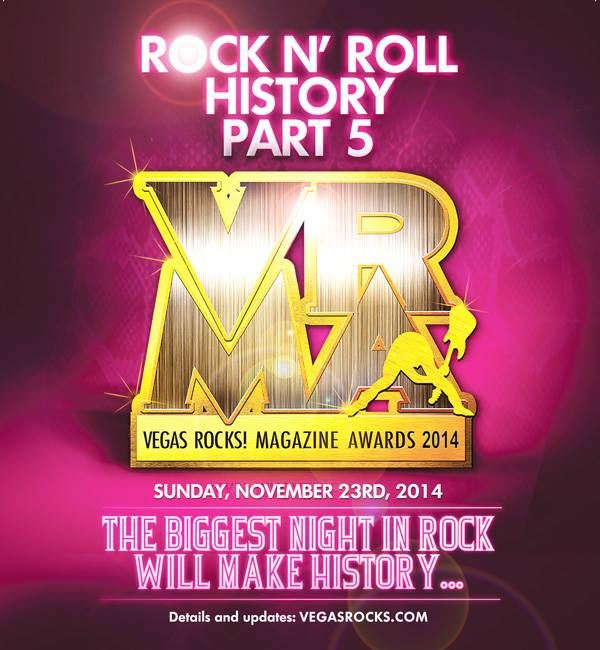