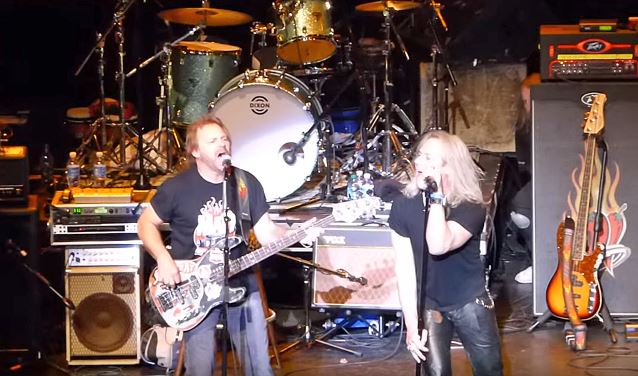 Former VAN HALEN bassist Michael Anthony was joined by several musicians, including WARRANT singer Robert Mason, to perform three VAN HALEN classics — "Panama", "I'm The One" and "You Really Got Me" (originally by THE KINKS) — during the "Mark In The Morning" first-anniversary show on February 26 at the Saban Theatre in Beverly Hills, California. Fan-filmed video footage of the concert can be seen below.

Anthony, singer Sammy Hagar, Eddie and Alex Van Halen last teamed up in 2004 for a U.S. summer tour. In exchange for taking part in the tour, Anthony reportedly had to agree to take a pay cut and sign away his rights to the band name and logo. 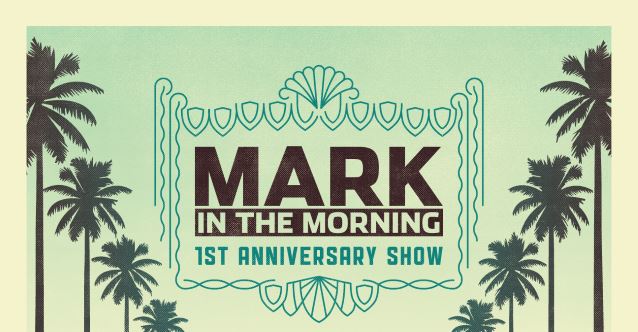