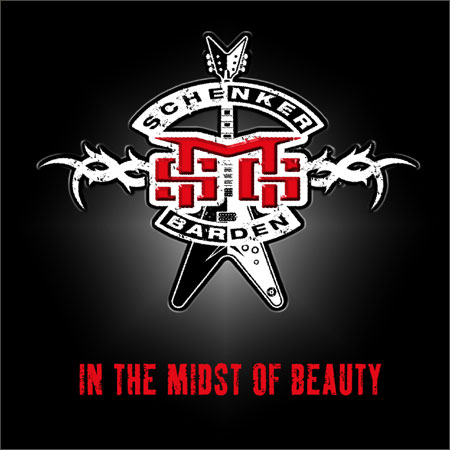 Legendary guitarist Michael Schenker has revealed the lineup of the MICHAEL SCHENKER GROUP (MSG) for the band's upcoming tour in support of the "In the Midst of Beauty" album. It is as follows:

According to CDUniverse and Amazon.com, "In the Midst of Beauty" will be released on May 13 via Inakustic GMBH.

Check out the cover artwork at this location.

"In the Midst of Beauty" track listing:

A total of four audio clips from the forthcoming MICHAEL SCHENKER GROUP (MSG) album, "In the Midst of Beauty", have been posted online at the Studio-Zwei.de web site:

Michael Schenker's UK tour last summer was cut short due to a "multitude of events beyond the band's control, including Michael's," according to a posting on Schenker's MySpace page.

Schenker's final 2007 gig in the UK took place on August 3 in Stourbridge, U.K. when Michael ended up calling off the concert after only a handful of songs.