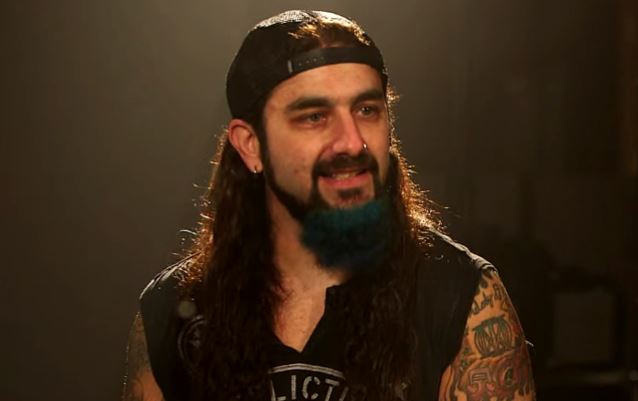 "Once again everyone's got their panties in a bundle and have taken a post of mine and turned it into sensationalized 'news'....ugh!

"I'm into peace, love and understanding... Live and let live...

"Sometimes we all get emotional, I am totally guilty of that, no question!! I am a passionate person... But I have no ill intent towards anybody and have no anger or resentments, so please don't attack me as if I do...

Mike Portnoy has admonished a fan for showing up to the ex-DREAM THEATER drummer's in-store signing earlier today (Saturday, July 26) wearing a t-shirt representing the post-Portnoy era of the band.

Mike and his THE WINERY DOGS bandmate Billy Sheehan took part in a meet-and-greet with fans at The Guitar Factory in West Seneca, New York prior to the group's performance tonight at The Traif in Buffalo. After the session, Portnoy took to his Facebook and Twitter accounts to express his disapproval, writing: "Somebody came to my signing today wearing a 'Dramatic Turn Of Events' shirt....REALLY??? Couldn't find a DT shirt from 1985-2010? Please try to use some sensibility/sensitivity when choosing a shirt for an MP event." He added in a separate status update and tweet (both of which have since been deleted): "Sad I can't post anything on my own FB & Twitter without getting everyone jumping down my throat. Seems everyone's allowed an opinion but me."

Asked in a September 2013 interview with "The Classic Metal Show" why he bothers still answering DREAM THEATER-related questions in interviews when he seems to get criticized no matter what he says, Portnoy replied: "Because when I get asked it, and then I say, 'I don't wanna talk about it,' then that's what goes in print and that becomes the headline and then I'm still a bad guy; there's no winning."

He continued: "My problem is that I care too much and I'm too honest; to be honest, that's the problem. I wish I could say I have thick skin and I don't give a shit what people say, but the reality is I do care what people say, and I've always been that way. I read the Internet, and I care what the fans have to say, and when they tear me apart, I wish I could say it doesn't bother me, but the reality is I'm human. I guess that's the bad that comes with the good. The good is that I do care and I read the Internet and I try to be a very fan-oriented artist. But the bad that comes with that is that I'm also subject to all the ridicule and the criticism and things like that.

"So, what can I say?! It is what it is, and I try my best to ignore it and try to… The reality is that for every one person that tears me apart and hates me, I see 99 other people that are supportive and get it and are behind me. And I guess that's what I really need to focus on and appreciate." 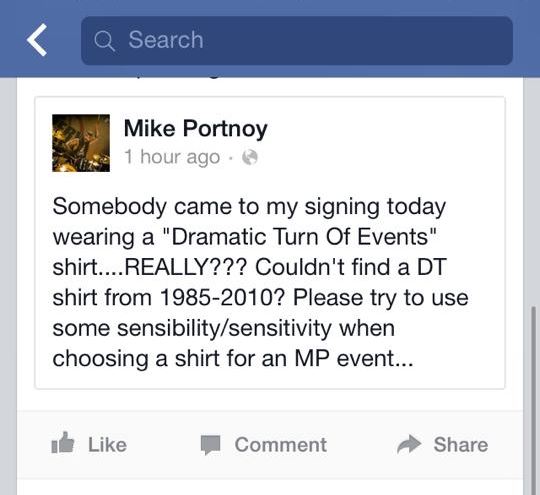 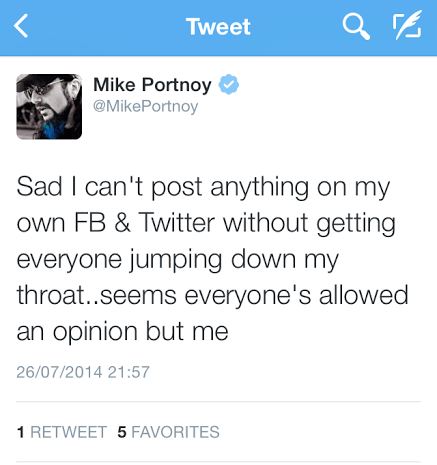 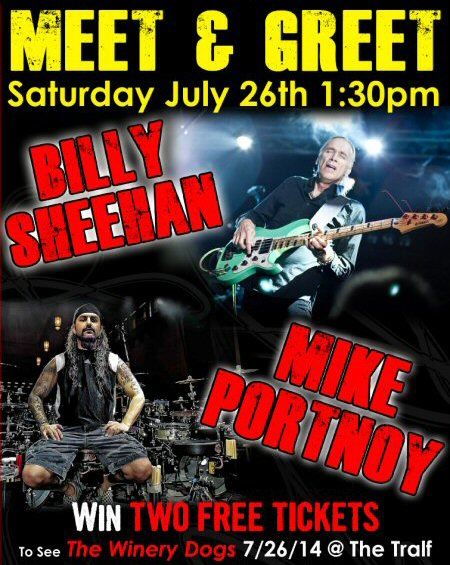