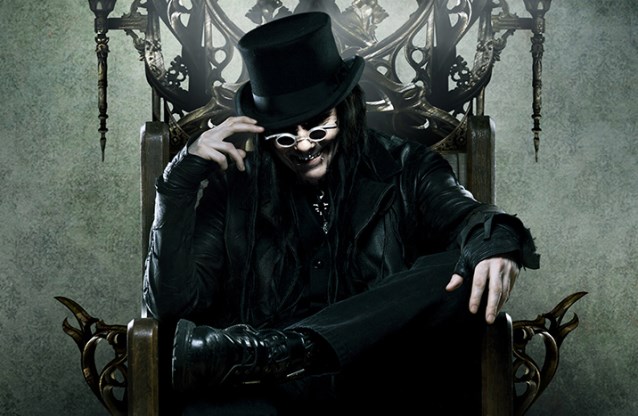 More behind-the-scenes footage from the making of MINISTRY's 13th studio album, "From Beer To Eternity", can be seen below. The CD was released on September 6 via 13th Planet Records.

"PermaWar", the first single from "From Beer To Eternity", dropped digitally via iTunes in late July as a three-track maxi single.

July 9 saw the release of Jourgensen's authorized biography, "Ministry: The Lost Gospels According To Al Jourgensen", penned by Jourgensen with Jon Wiederhorn on DaCapo Press. "Ministry" is a memoir both ugly and captivating, revealing Jourgensen as a man who lived a hard life his own way without making compromises. 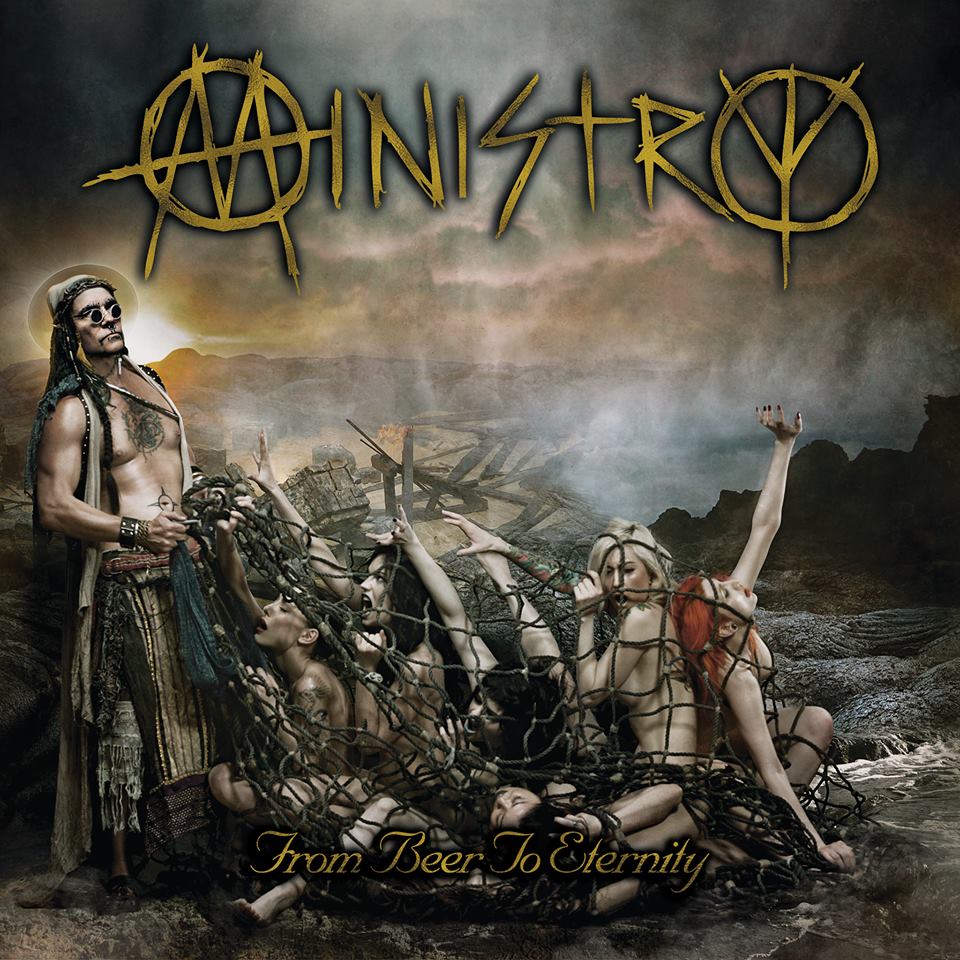