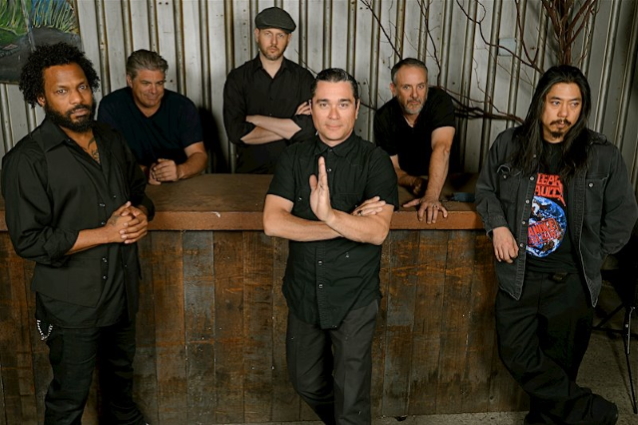 MORDRED Is Back With 'Volition' EP

MORDRED has released a new single, "Not For You", the first track to be taken off the influential crossover band's upcoming EP, "Volition", due out on June 19.

MORDRED, a band always ahead of its time, was formed back in 1984 in the San Francisco Bay Area during the era that gave us the "Big Four": METALLICA, SLAYER, ANTHRAX and MEGADETH. One of the first bands in the crossover thrash metal genre, blending funk, metal and DJ Pause on the decks, they released their debut album, "Fool's Game", back in 1989. The album gave birth to the hit single "Every Day's A Holiday", a huge crowd pleaser at the live shows. "Every Day's A Holiday" also yielded a video which played in heavy rotation on MTV and other music stations internationally, in addition to helping secure successful American/European tour supports to big metal bands.

In 1991, MORDRED's second album, "In This Life", garnered five-star reviews in Kerrang! and other magazines, gaining the band huge critical acclaim and cementing their place in the Bay Area's famous names. This LP spawned two hit singles, "Falling Away" and "Esse Quam Videri", both videos enjoying heavy rotation on MTV and worldwide. Touring for support of "In This Life" produced a live home video, "In This Live", from one of their amazing headlining shows at the Marquee club in London, which sold out both nights. 1992 arrived and MORDRED released the six-track EP that was "Vision", featuring a wide variety of the crossover thrash sound.

In 2013, MORDRED came back to life with a passion, the lineup including five of the original "In This Life" members (minus drummer Gannon Hall, who was replaced by Jeff Gomes of FUNGO MUNGO). Their reunion tours of 2014 and 2015 saw a new and previous generation of fans and a show at Bloodstock 2015 lit a fire with the band and fans and proved they were back and meant business.

Fast forward to 2019 and after six years of writing back and forth between various bandmembers, recording, living and traveling back and forth from New York City to California, Danny finally moved back to the Bay Area and within a year they had enough tracks recorded to fill out an EP and an LP.

MORDRED's current lineup is also the one that was responsible for "In This Life" and "Vision": 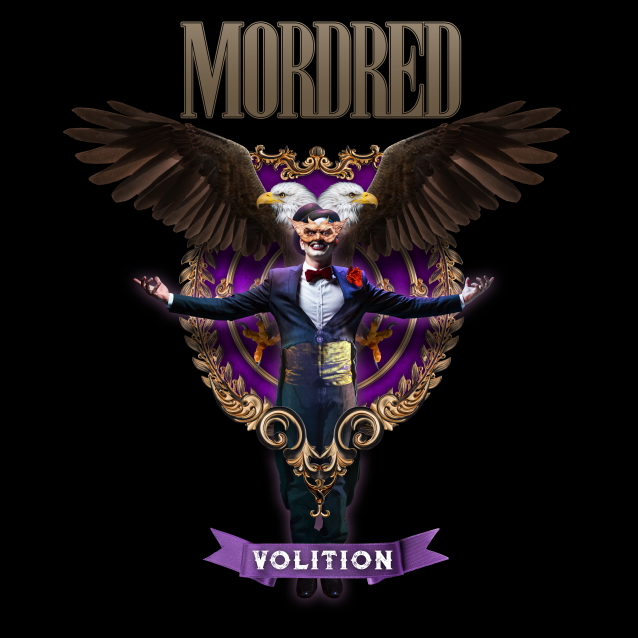