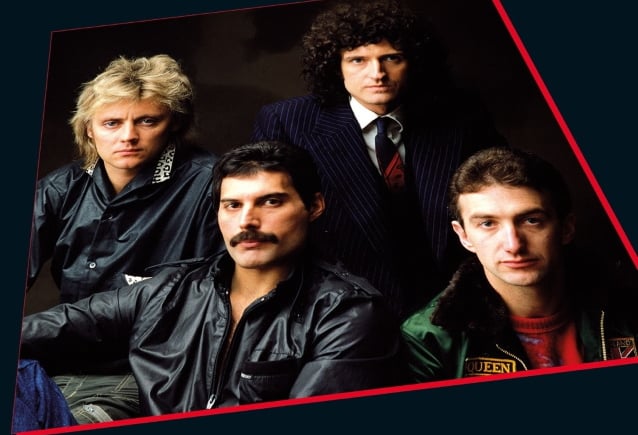 Several more QUEEN titles will get the jigsaw puzzle treatment in April.

Previously released QUEEN jigsaws include "Queen II", "A Day At The Races", "A Night At The Opera" and "News Of The World". 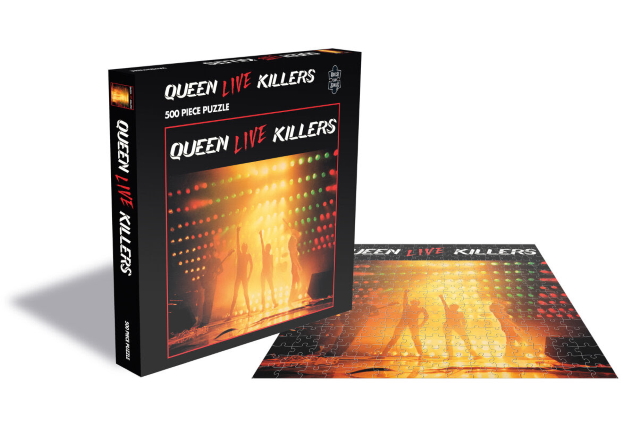 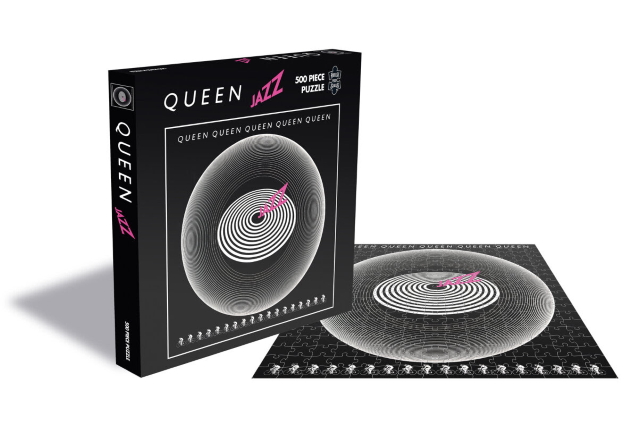 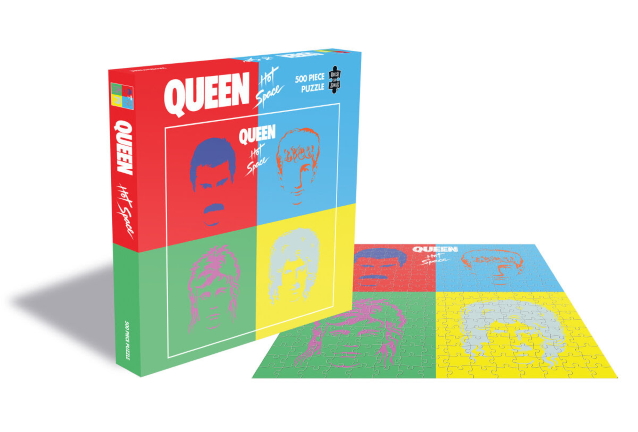