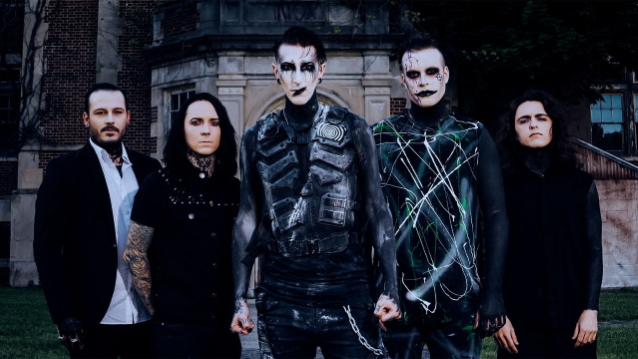 MOTIONLESS IN WHITE has released a new song called "Timebomb". An accompanying music video, which was directed by Logan Beaver, can be seen below.

MOTIONLESS IN WHITE frontman Chris "Motionless" Cerulli stated about the track: "We are really excited to release a new piece of music to bridge the gap between all of the COVID downtime and our next record coming in 2022. 'Timebomb' felt like a great stand-alone track to touch on the heavier side of the band and to give fans something to headbang to during our return to touring this September. It feels so good to be getting back to work, and 'Timebomb' feels like a perfect way to celebrate the 'next normal.'"

In early September, MOTIONLESS IN WHITE will kick off a U.S. tour with support from SILENT PLANET and DYING WISH.

Last month, MOTIONLESS IN WHITE shared the official music video for its single "Thoughts & Prayers". The song remains a standout from the band's most recent full-length album, "Disguise". The visual was directed by MOTIONLESS IN WHITE guitarist Ricky Olson, marking his first time in the director's chair.

In June, MOTIONLESS IN WHITE delivered a global livestream performance, "Deadstream #2 Pennhurst Asylum". They served up a set of fan favorites outside of one of the most notorious haunted locales in the country.

MOTIONLESS IN WHITE's first "Deadstream" happened just prior to Halloween 2020, to celebrate the tenth anniversary of the band's acclaimed debut album, "Creatures". A month earlier, the band surprised fans with a cover of THE KILLERS' "Somebody Told Me", which is available on all streaming platforms. The cover followed the arrival of MOTIONLESS IN WHITE's "Another Life / Eternally Yours: Motion Picture Collection" EP, which was produced by Justin Deblieck and mixed by Steve Sopchak. For the EP, the acclaimed Scranton, Pennsylvania band reconstructed, reimagined, and reinvigorated two fan-favorite singles: "Another Life" and "Eternally Yours". Additionally, they included brand new cinematic instrumental tracks for both. For this big screen-worthy interpretation of "Another Life", they recruited dark pop Estonian artist Kerli to contribute an emotionally charged vocal. 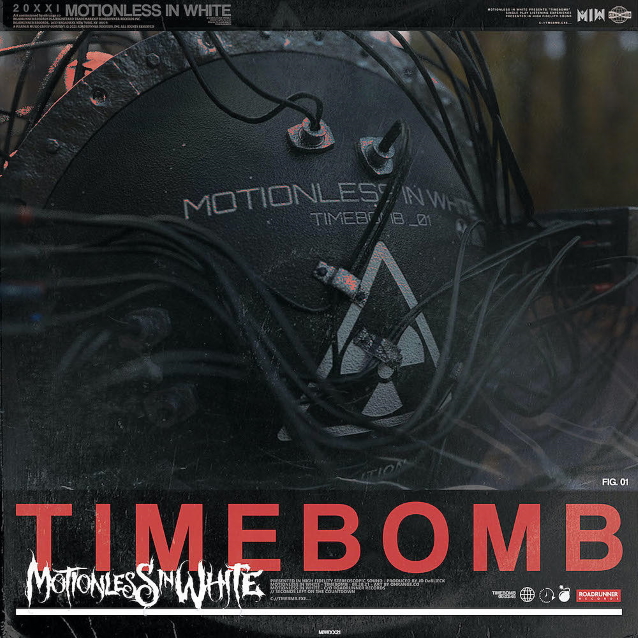