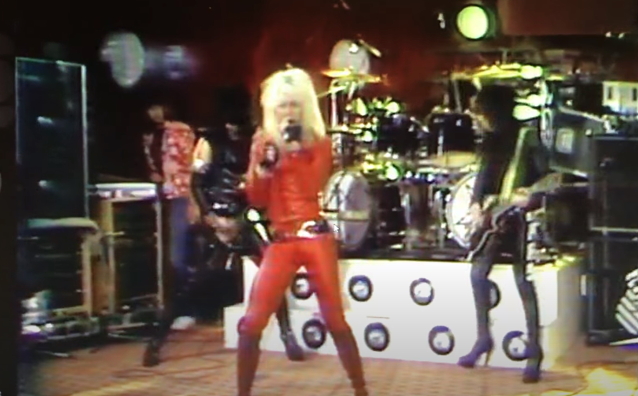 CRÜE bassist Nikki Sixx commemorated the occasion by sharing an early promotional photo of the band and included the following caption: "40 years ago @motleycrue played our first show together at the Starwood club in Hollywood California. Happy anniversary @thevinceneil @mr.mickmars @tommylee. It’s been one hell of an adventure. THANK YOU".

It was January 17, 1981 when Sixx first jammed with Tommy Lee and vocalist/guitarist Greg Leon. Leon left, and Mick Mars and Vince Neil were recruited. The rest, as they say, is history…