A special deluxe version of MÖTLEY CRÜE's multi-platinum fourth studio album, "Girls Girls Girls", will be released on August 25 to coincide with the LP's thirtieth anniversary. The set will be offered in various exclusive bundles. Sign up at www.motley.com now to receive all updates on this release and additional surprises from the band coming up.

A trailer for the "Girls Girls Girls" special deluxe edition is available below.

A product of the '80s Hollywood Sunset Strip, MÖTLEY CRÜE was the quintessential L.A. hair metal band. Their string of hit albums and crossover songs on radio and MTV was only matched by their over-the-top live show, mounting legal bills, and alarming drug use. By 1987, the band was dancing on a fine line between real life or death. MÖTLEY CRÜE bassist Nikki Sixx told the "In The Studio" show what he remembered about the Billboard No. 2-charting album. "We were a mess," he said. "I know we didn't go overseas, because the management said, 'You guys go, and somebody’s not coming back. Or if they do, they're coming back in a body bag... We were operating like a punk band! We were completely out of control."

A tour film about MÖTLEY CRÜE's final shows, "The End", came out last fall, and a film adaptation of the band's 2001 autobiography "The Dirt" is still said to be in the works.

Sixx told SiriusXM's "Debatable" about MÖTLEY CRÜE's decision to call it quits after one last show at the Staples Center in Los Angeles following an eighteen-month tour that saw the group performing to packed houses all over the world: "MÖTLEY CRÜE was never really meant to stay together. I mean, I'm surprised it lasted as long as it did. It was wired like a bunch of Rottweilers or like a gang. And there's all these Type A personalities and different issues within the band that made it really magical. But maturity and that doesn't necessarily work together, and I think that it was kind of cool that we sat down together and said, 'Hey, man, let's just let this thing go.'" 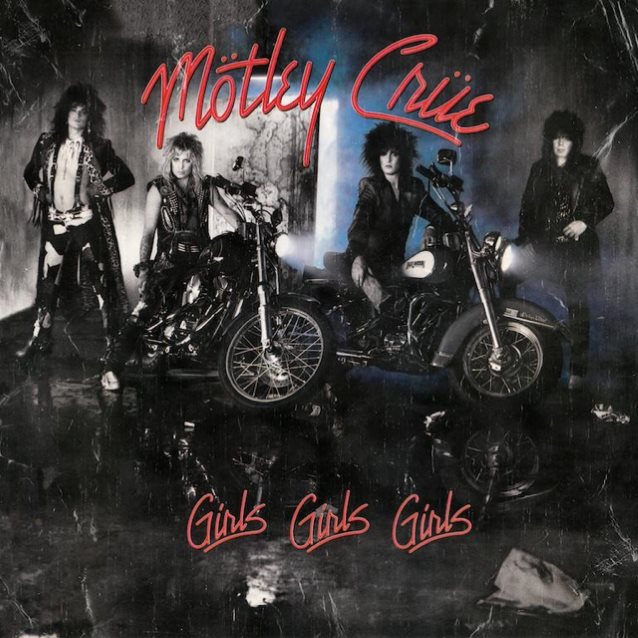