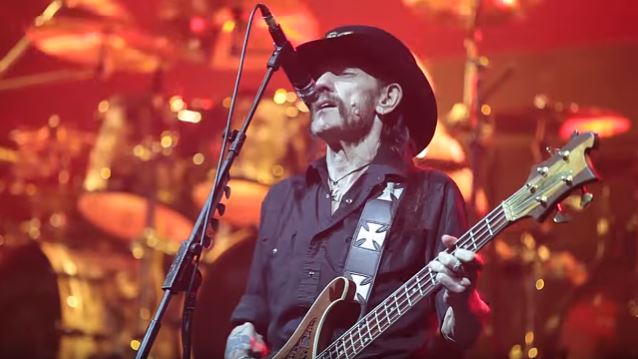 Amplified Ale Works has announced its newest beer collaboration is with rock legends MOTÖRHEAD. Born To Lose IPA is a boldly aggressive West Coast-style IPA, befitting of the band's loud, aggressive style. The 6.5% IPA is brewed with Cascade, Simcoe and Citra hops that provide an earthy, resinous aroma with notes of fresh citrus. In an ode to MOTÖRHEAD's British roots, the beer was also brewed with Maris Otter, a premium British malt that brings a sweet balance to the beer's bold bitterness.

The limited-edition beer will be sold directly from Amplified's two San Diego locations and will also be available for purchase via the web site TheBeerConnect.com for refrigerated shipping throughout California. The can features an original design of band members in a dystopian "Born To Lose" future from Los Angeles-based artist Jack Gregory. The follow-up beer in the series, Live To Win IPA, will be released later this year. 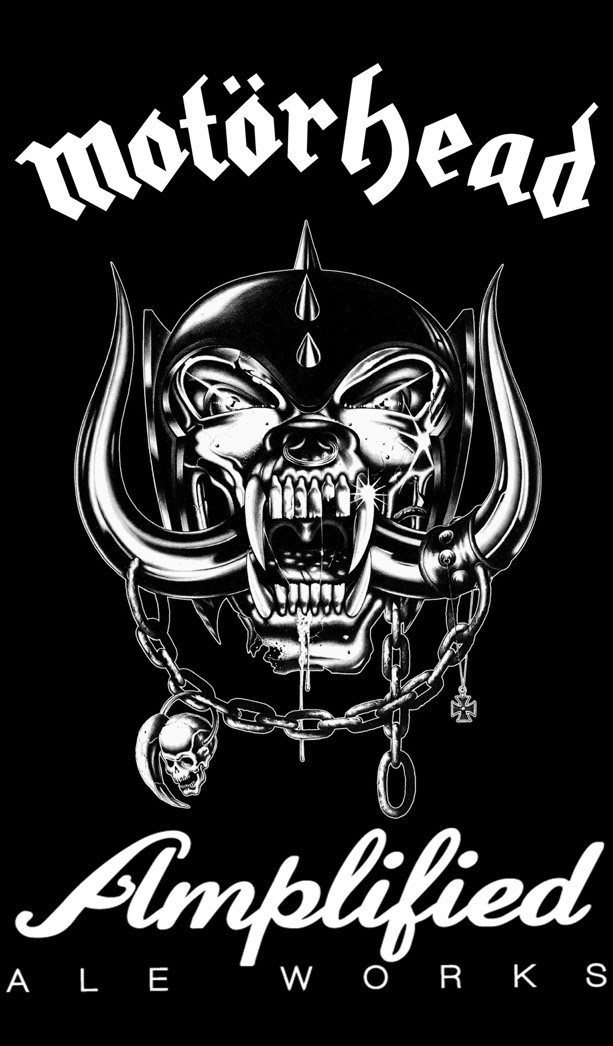 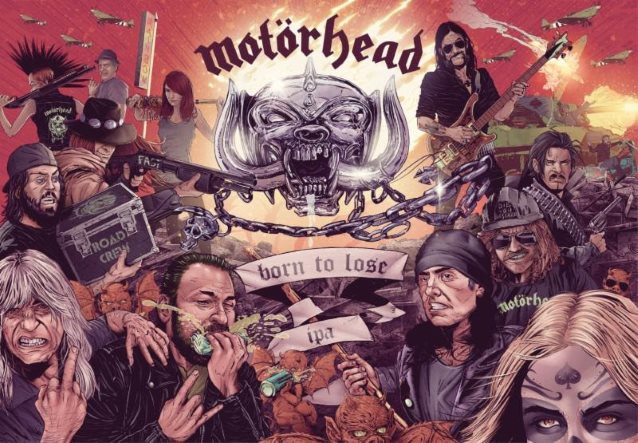