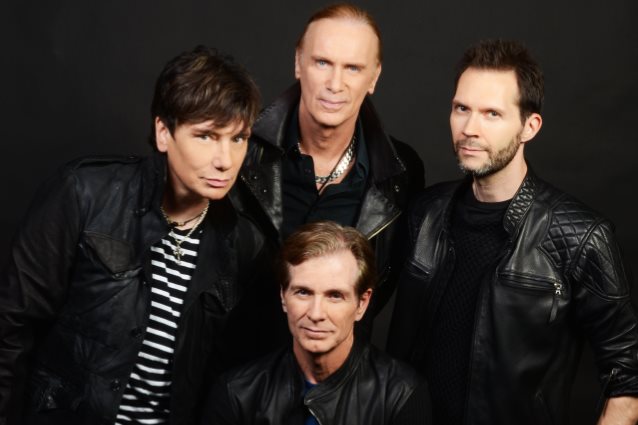 MR. BIG: Video Recap Of Return To The Philippines

A video recap of MR. BIG's October 12 return to Manila, the Philippines can be seen below.

MR. BIG is on tour promoting its ninth studio album, "Defying Gravity", which was released on July 7 via Frontiers Music Srl. The effort is available at traditional retail and all digital service providers, as is a deluxe-edition version with CD and bonus DVD that features music videos and a behind-the-scenes look at the making of the new album.

"Defying Gravity" deftly showcases that patented MR. BIG blend of crunch and melody, from the freight-train ride of opening cut "Open Your Eyes" to the harmony-laden wonderment of "Damn I'm in Love Again" to the grateful/wistful nostalgia of "1992" (recalling the days when the band was flying high atop the singles charts with their international No. 1 smash "To Be With You") to the barnburning slide-blues closer, "Be Kind". Overall, "Defying Gravity" is prime evidence that the only thing MR. BIG remains tethered to is their ongoing pursuit of achieving creative excellence.

Original members Eric Martin (lead vocals),Paul Gilbert (guitars),Billy Sheehan (bass) and Pat Torpey (drums) reunited with producer Kevin Elson (who was behind the boards for the band's 1989 self-titled debut, 1991's "Lean Into It" and 1993's "Bump Ahead") for an intensive six-day recording session in Los Angeles. While Torpey was unable to perform some of the songs on "Defying Gravity" due to a diagnosis of Parkinson's disease, Matt Starr has been filling in for him on a majority of the album. Starr also been touring with the band for the past couple of years, with Torpey able to play a couple of songs at each stop.

"It was great to get back in the studio with our original producer, Kevin Elson," said Gilbert. "Kevin recorded all of our original classic albums from the '80s and '90s, and we immediately felt that magic chemistry with him on 'Defying Gravity'. We basically played live in the studio.

"Over the years, we've all had a chance to experiment with every recording technique possible, but it's still always the best just to play together as a band. Most of my guitar solos were tracked live with the band. I've worked hard on my improvisation in the last few years, and it really paid off on this record… both melodically and on the face-melting stuff." 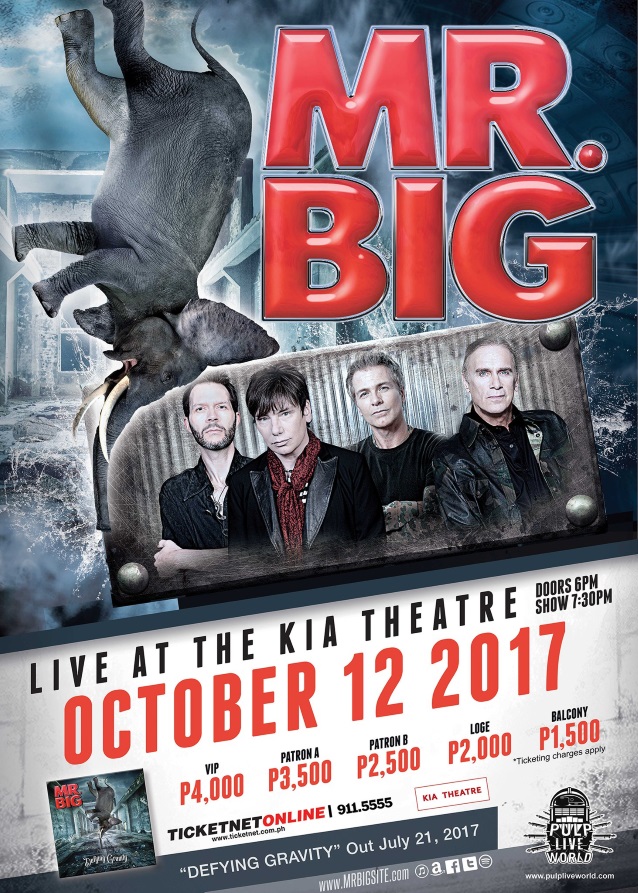