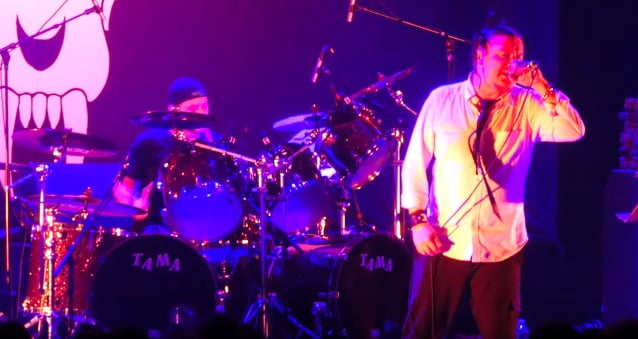 MR. BUNGLE Releases First Music In 20 Years: A Cover Of THE EXPLOITED's 'USA'

MR. BUNGLE roars back with their first recorded music since 1999, releasing a blistering cover of THE EXPLOITED's politically charged anthem "USA", available now on all digital platforms via Ipecac Recordings.

The San Francisco Bay Area band, whose current incarnation features original members Trevor Dunn, Mike Patton and Trey Spruance, along with Scott Ian (ANTHRAX, S.O.D.) and Dave Lombardo (DEAD CROSS, ex-SLAYER, SUICIDAL TENDENCIES),is donating 100% of the proceeds from both the song and a limited edition t-shirt to the MusiCares COVID-19 Relief Fund, through July 4. The shirt, which will only be offered through Independence Day, is available exclusively via MR. BUNGLE's webstore. MusiCares' COVID-19 Relief Fund was created by The Recording Academy to help those within the music community who have been affected by the coronavirus pandemic.

"Doesn't matter what part of the political spectrum you are on, everyone at some point has said 'F**k the USA.' The closest thing we have to a universal sentiment," says Spruance.

"This is a song that resonates and speaks to the country that Ipecac calls home," adds Ipecac Recordings co-owner Greg Werckman, who will also be donating the label's proceeds from the single. "Over 100,000 U.S. citizens are dead from the pandemic. At the same time protective masks have turned into a political football and no one has a grasp on testing. Racism continues to rear its ugly head. Police brutality spikes, unemployment spikes, depression spikes and'‘our' ego-driven elected officials don't seem to care. We need to do a better job of looking out for each other. MusiCares looks after all of us in the music community.”

MR. BUNGLE surprised fans last fall when they announced a trio of "The Raging Wrath Of The Easter Bunny" performances for February of this year. The dates, which eventually grew to seven sold-out performances across Los Angeles, New York and San Francisco, were the first time the Eureka, California-born band had performed in nearly 20 years and the first time the outfit had played the songs on their self-produced 1986 demo in 30-plus years.

MR. BUNGLE recently wrapped up re-recording the originally cassette-only eight-song demo, with Dunn telling Revolver: "The music from 'The Raging Wrath', which we wrote when we were 15 and 17 years old, continued to be relevant to us. But the original demo was never fully realized. It was a DIY four-track tape recording fully self-produced by our naive and wandering minds whilst still learning how to play our instruments and understand songwriting at its most basic level… for us, going back to the roots is totally exciting." A release date has yet to be announced. 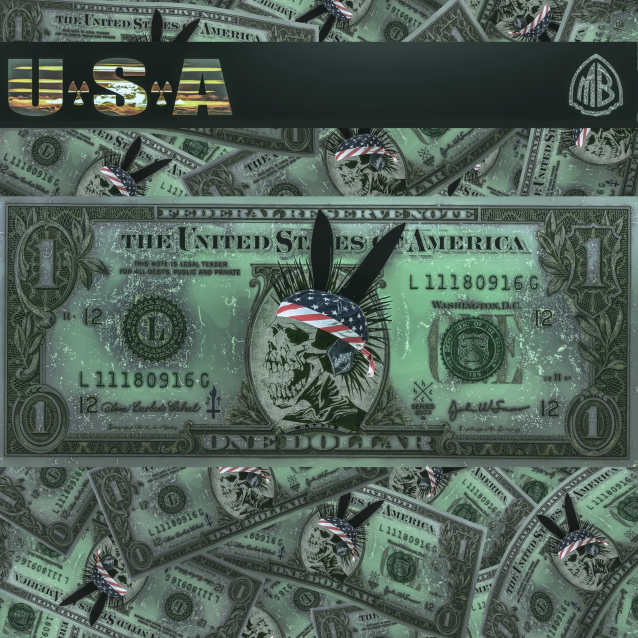