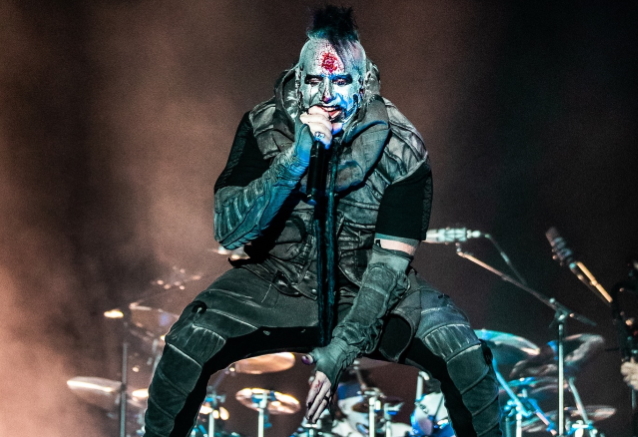 MUDVAYNE has uploaded drum-cam footage of the "Dig" performance from the band's third reunion show, which took place on November 14 at the Welcome To Rockville festival at the Daytona International Speedway in Daytona Beach, Florida.

MUDVAYNE canceled its appearance at the Louder Than Life festival in Louisville, Kentucky in September after the band's singer Chad Gray and "a few staff members" tested positive for COVID-19, the disease caused by the novel coronavirus.

MUDVAYNE played its first show in 12 years on September 11, 2021 at the Inkcarceration Music & Tattoo Festival in Mansfield, Ohio.