"Mental Surgery" is the disc companion to the band's promotional download release which reached over 1,500 registered full downloads in the first week.

You can download the free eight-track promotional version of "Mental Surgery"here.

In other news, MURDER MANIFEST has inked a tour and management deal with The Prophecy Agency. The agency states: "We're exited to work with this new brutal assault from The Netherlands. MURDER MANIFEST are determined will deliver an album that will leave people astonished as they further establish their position as one of the genre's most devastating new acts in Europe." 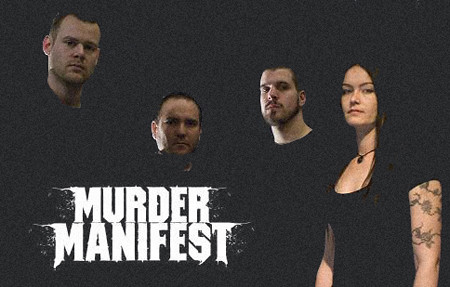