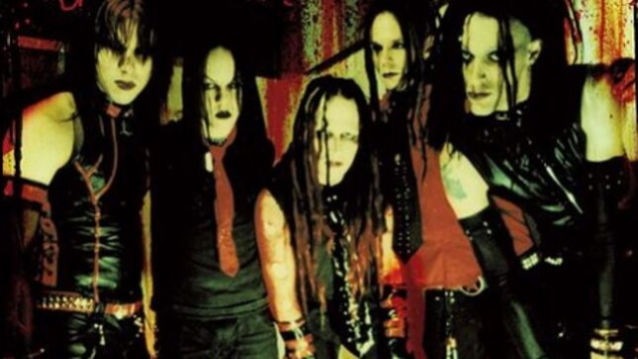 MURDERDOLLS Celebrate 20th Anniversary Of 'Beyond The Valley Of The Murderdolls'

August 20 marked the 20th anniversary of the release of MURDERDOLLS' first album, "Beyond The Valley Of The Murderdolls". To celebrate this milestone, members Acey Slade and Eric Griffin will stage a special event in conjunction with the Silver Scream Con on Sunday, August 28. Due to overwhelming demand the MURDERDOLLS signing originally scheduled to take place at Blackcraft Cult store in Salem, Massachusetts on August 28, has been moved to the Silver Scream convention at the Hilton Double Tree North Shore in Danvers, Massachusetts. In addition to a larger location, times are now extended to 12 noon to 5 p.m., with the livestream taking place from 3 p.m. to 5 p.m. EST.

The event will be livestreamed on several platforms, including YouTube, TikTok and Instagram. Acey and Eric will also be doing a meet-and-greet after the announcement for those in attendance at Silver Scream Con.

Slade states: "Celebrating the anniversary of 'Beyond The Valley Of The Murderdolls' with Eric is magical. It only makes sense that we kick off this celebration in one of the most magical cities in the world, Salem, Massachusetts. We can't wait to hang out with all our ghoul scout friends and fiends on our Instagram and YouTube pages and let you know what we have been up to after all this time. See ya soon and stay ghoul!"

Eric continues: "Join Acey Slade and I in Witch City, USA as we crank back the clock 20 years and celebrate the anniversary of 'Beyond The Valley Of The Murderdolls' with our friends at Silver Scream Con. We'll be streaming live on Sunday, August 28th. Kick off the spooky season early this year with MURDERDOLLS."

MURDERDOLLS went on hiatus so that guitarist Joey Jordison could focus on his other band SLIPKNOT and aside from the 2010 album "Women And Children Last", the band has been in a purgatory of obscurity and urban legend.

On May 9, 2018, drummer Ben "The Ghoul" Graves passed away from cancer and there was a MURDERDOLLS reunion for one show in Los Angeles on August 16, 2018. Talks of a 20th-anniversary celebration began in the spring of 2021 and the groundwork was being laid when Jordison, who had been suffering from transverse myelitis, passed away on July 26, 2021.

While the band is currently inactive, the MURDERDOLLS legacy deserves an official venue. This web site and all socials are waving the flag for all of the MURDERDOLLS alumni and their growing legion of fans affectionally known as The Ghoulscouts. Anchoring that flag are surviving members Slade along with Griffin. In conjunction with this anniversary, the band has also unveiled its new web site at murderdollsofficial.com.

Watch for more exciting announcements from the MURDERDOLLS in conjunction with this special anniversary. 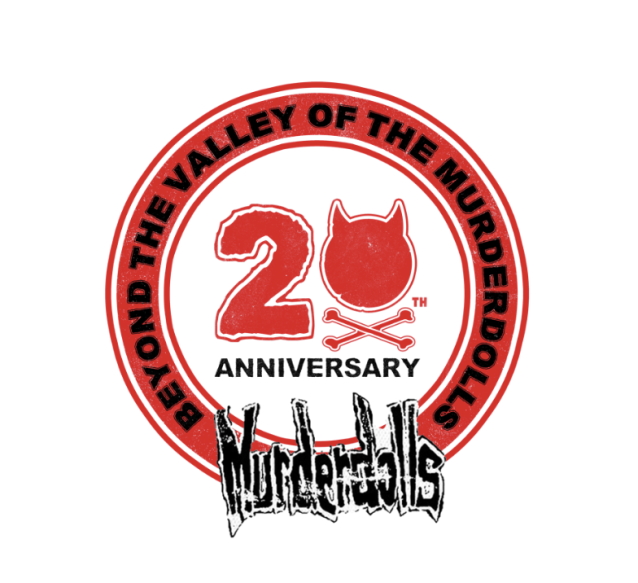