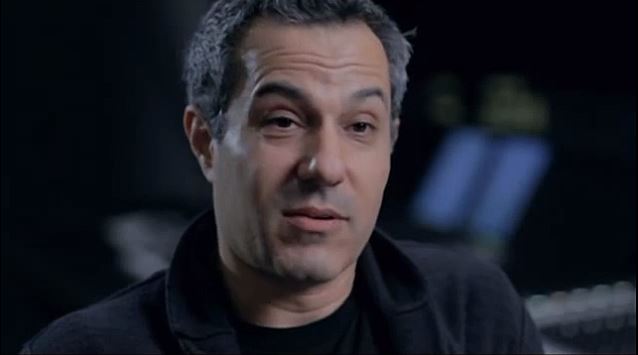 "Metallica Through The Never (Music From The Motion Picture)", the soundtrack companion to "Metallica Through The Never", is likely to sell between 19,000 and 22,000 copies in the United States in its first week of release, according to industry web site Hits Daily Double. The estimate was based on one-day sales reports compiled after the record arrived in stores on September 24 via the band's own record label Blackened Recordings.

A two-disc CD set, "Metallica Through The Never (Music From The Motion Picture)" highlights last year's career-spanning concerts at Rexall Place in Edmonton and Rogers Arena in Vancouver, where the band filmed all performance footage featured in the film.

"Metallica Through The Never" stars METALLICA, one of the most popular, influential rock bands in history. In this music-driven, 3D motion picture event, award-winning filmmaker Nimród Antal immerses audiences in a bracing, raw and visceral cinematic experience with spectacular live performance footage of METALLICA's most iconic songs — created exclusively for film — combined with a bold, narrative story featuring imagery drawn from the band's trailblazing iconography. Dane DeHaan portrays Trip, a young roadie sent on an urgent mission, during METALLICA's roaring live set in front of a sold-out arena. The film features dazzling pyrotechnics, the most elaborate live-performance stage ever built and state-of-the-art 3-D photography, captured using up to 24 cameras simultaneously.

"Metallica Through The Never (Music From The Motion Picture)" track listing:

"Metallica Through The Never" opened this weekend to an estimated $1.67 million — the best opening for a concert film ever at IMAX theaters. The movie, which debuted on 308 3D IMAX screens, earned an estimated $780,000 on its first day. That gave the film a per-location average of $5,482. A blend of concert movie and fictional narrative, it will expand to 650 theaters next weekend. 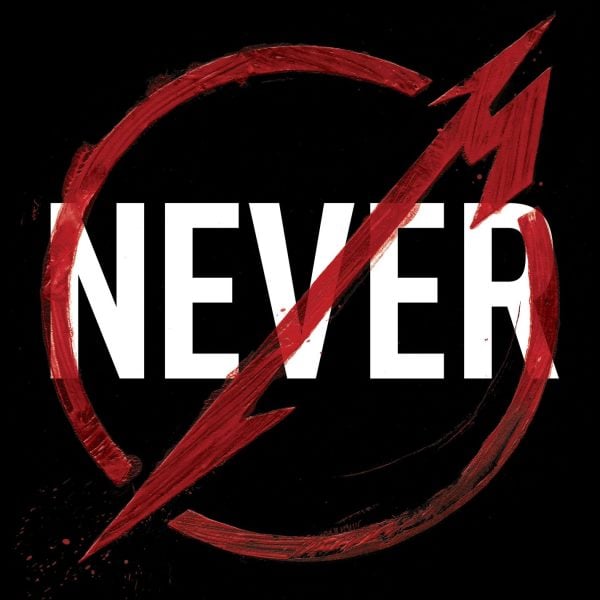