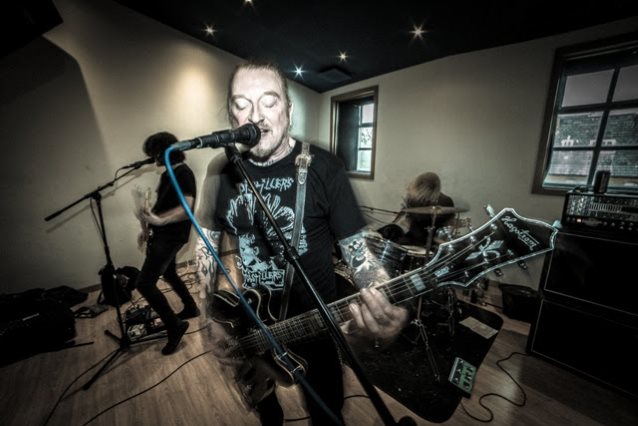 MUTATION is a U.K.-based extreme metal band formed in 2013 by Ginger (real name: David Walls), one of British rock's official living legends and the man behind the rock group THE WILDHEARTS. The underground three-piece will release its new album, "Mutation III: Dark Black", on June 30 via Undergroove Records. Described as "an aural exorcism of two people's combined life-threatening psychological disorders", the record is the follow-up to MUTATION's 2014 release, "Error 500" (Ipecac).

MUTATION's new video, "Hate", can be seen below.

While MUTATION has been called "the manifestation of all the horrible stuff that goes on in Ginger's head," the most extreme moments on those first two records sound like David Essex's "Hold Me Close" compared to the seething, mentally shattered insanity of "Mutation III: Dark Black". This is a ridiculously extreme, obnoxious and hostile piece of work. It's an exorcism, a venting of malevolent spirits and mental exhaustion. But it's also an extraordinary piece of art and one of the most obscenely exciting bursts of freewheeling, kamikaze noise that you will ever hear.

"Generally speaking, these songs tackle issues that we're still processing ourselves," says Ginger. "Anger, disgust in people, frustration at the collapse of human conscience and hatred of the gullible element that makes up society. Basically, wanting to kill but being unable to, due to the strict penalties involved. In MUTATION, we are able to vent these feelings and no one can tell us that it's too fucked up. They can only tell us that we're too fucked up, which we already know, and have the prescriptions to prove it." 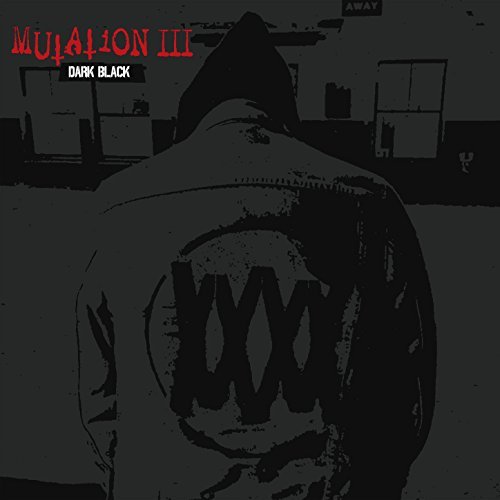