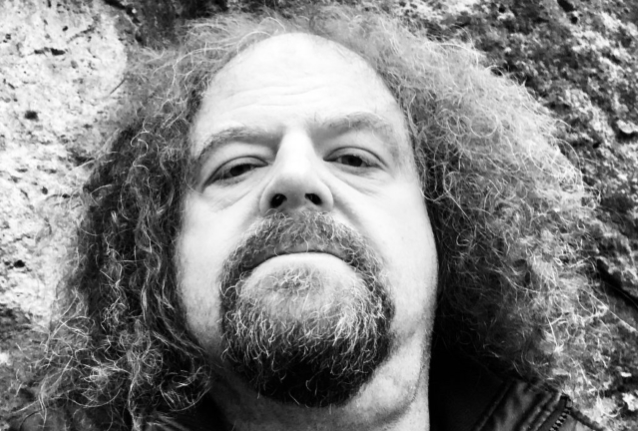 Shane has been forming the ideas for the first DARK SKY BURIAL album for a few years. A lover of all dark, experimental music and a huge retro horror/sci-fi movie, fan his vision for DARK SKY BURIAL is an inevitable and natural progression as a composer of music

"This is my first step on a different path," Shane says. "The tracks are a strange sort of therapy for me. My mind is relentless and escapist at the best of times and it's times like these right now in the world I feel listening back that this album seems like a suitable soundtrack — a chance to sever reality here and there for just a little while is always needed."

With the help of longtime music partner Russ Russell, who mastered the album and has added some amazing ambience, Shane hopes people will find a connection to it and follow him as he embarks on his latest sonic expedition.

The tracks were conceived on tour and finalized at Shane's home studio, Napalm Towers, in Birmingham, U.K. The LP was mastered by Russell at Parlour Studios in Kettering, U.K.