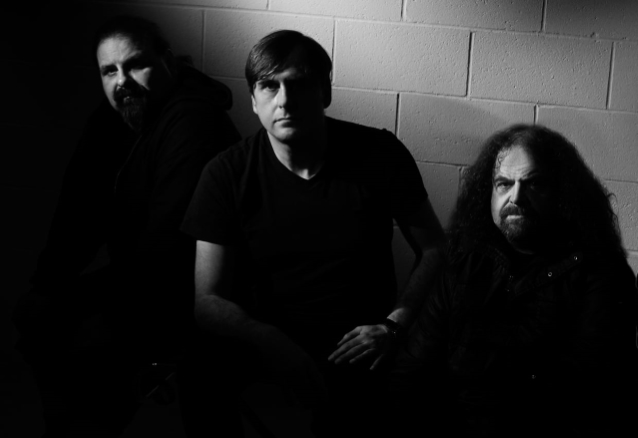 A visualizer video created by Chariot Of Black Moth for the record's experimental final track, "Resentment is Always Seismic (Dark Sky Burial Dirge)", can be seen below.

"Resentment Is Always Seismic - A Final Throw Of Throes" is a partner recording to NAPALM DEATH's latest album, 2020's "Throes Of Joy In The Jaws Of Defeatism", concluding matters through vital, tumultuous grindcore and shockwave ambience.

NAPALM DEATH frontman Mark "Barney" Greenway says: "You can certainly consider 'Resentment Is Always...' as an extension of — or partner recording to — the 'Throes…' album. We had long since wanted to put a mini-album out — in the spirit of the old days — and found we had enough quality tracks even after all the 'Throes...' bonus tracks to do that. Hopefully, this mini holds some nice twists in its own right for people, and certainly covering 'People Pie' by SLAB! made us really stretch ourselves, which feels great artistically. In the end, resentment is certainly seismic — it can trigger the complete erosion of humanity in many situations. That was the point that I really wanted to hammer home overall."

The eight-song "Resentment Is Always Seismic – A Final Throw Of Throes" comes with a total playing time of 29 minutes and is available as a limited CD digipak, vinyl as well as in the digital album format with the following track listing:

NAPALM DEATH will return to the U.S. this spring as part of "The North American Siege 2022" tour with ARCH ENEMY and BEHEMOTH. Set to kick off in April, the trek will also feature heavy gothic rockers UNTO OTHERS as special guests.

"It's really strange, man, because America is actually the easiest place to tour right now," Barney told "The MetalSucks Podcast". "We had a European tour that just got canceled, or postponed till next year, because of the varying COVID restrictions at this point from different countries. Logistically, it was just not doable right now. So the States is actually the easiest place so far to be able to tour. And obviously this tour [with BEHEMOTH and ARCH ENEMY] came up unexpectedly, then we may as well — we may as well do it.

"If you know anything about us as a band, you know it would really be to the nth degree that something wasn't possible for us to pull it, especially at this short notice," Greenway said, referencing the postponed European tour. "I was gutted, to be honest. One of the bands on the tour was DOOM, and the drummer is one of my oldest friends, and I really wanted to do it — I was really looking forward to it — and it just all fell apart at very short notice. We hung on in there as long as we could but it just became clear that, because of the different regulations in each European country, it was just too prohibitive. And there is a chance in Europe, I think — people will correct me if I'm wrong — but the restrictions might even change for some countries, so it could get more severe while we're out there. And if we can't get into a country because of that, well, for the logistics of the tour and stuff, that's gonna be really difficult. So we kind of took the unfortunate but necessary decision at this point to just not chance it. It would be too much of a risk for us for the tour." 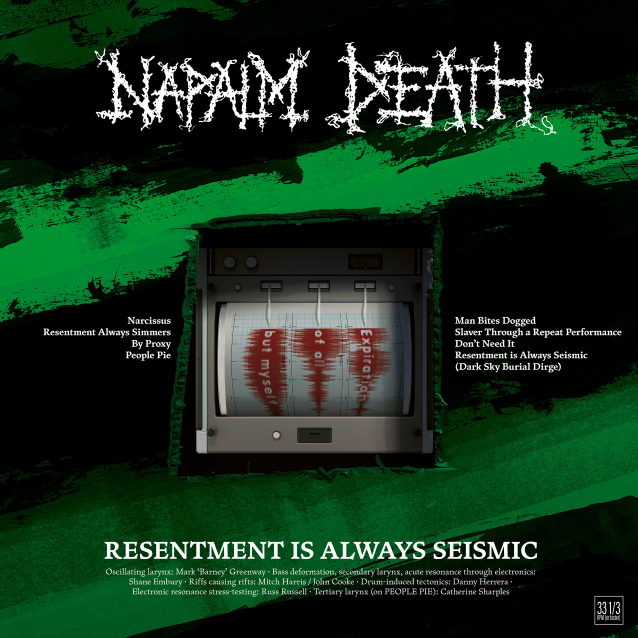