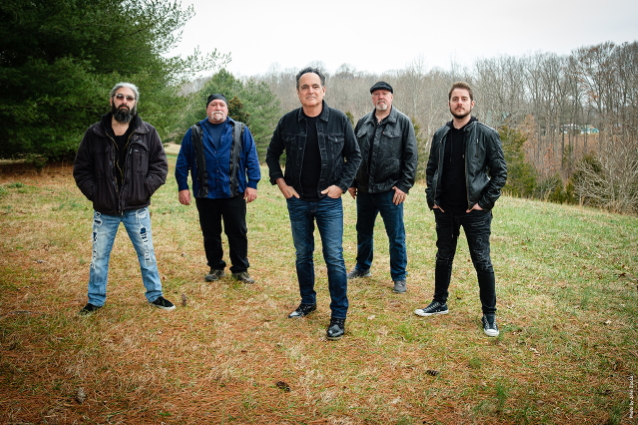 Indeed, making this album came easy to the band; while the initial inspiration came particularly from Bill Hubauer (keyboards) and Randy George (bass),the ideas flowed from everybody from there on, as George recalls: "I am excited about the level of collaboration that we achieved on this one. We even went in with a lot of ideas that weren't necessarily developed, and I think in the end we have something that represents the best of everybody in the band." 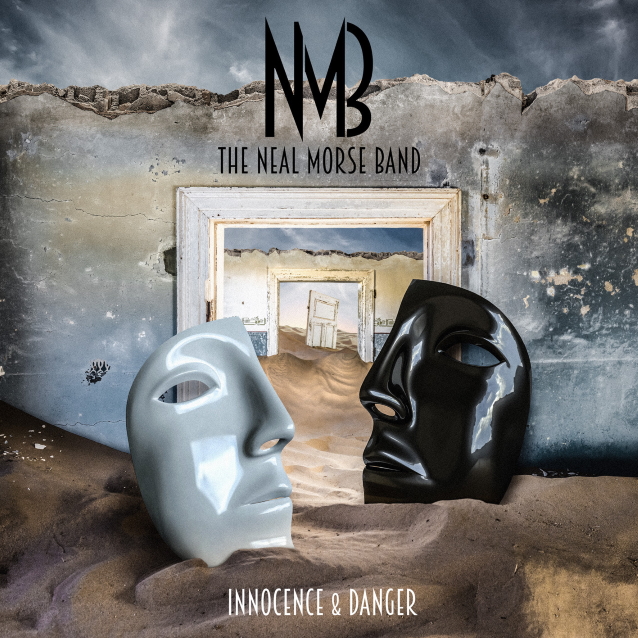