"We have finally finished shooting the music video for the song 'Demean' off our latest album 'Preaching Venom'. The video was shot in Dubai and is currently being edited at this stage. The video is scheduled to be released towards the end of 2008. In the meantime you can check out some photos taken from the video shoot below."

NERVECELL has shared the stage with such bands as SEPULTURA, MACHINE HEAD, AS I LAY DYING and KILLSWITCH ENGAGE and has toured/played festivals in the Middle East, Europe and Australia. 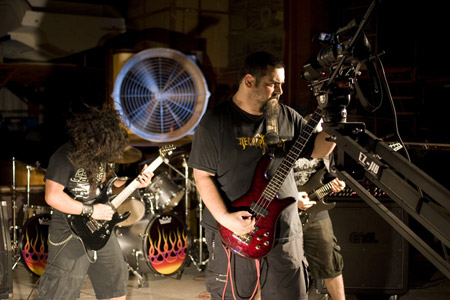 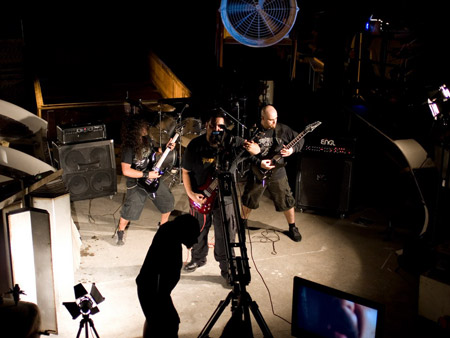 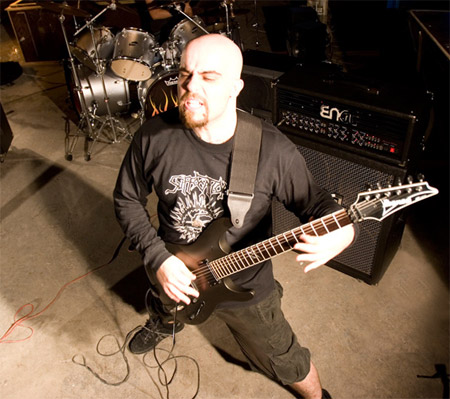 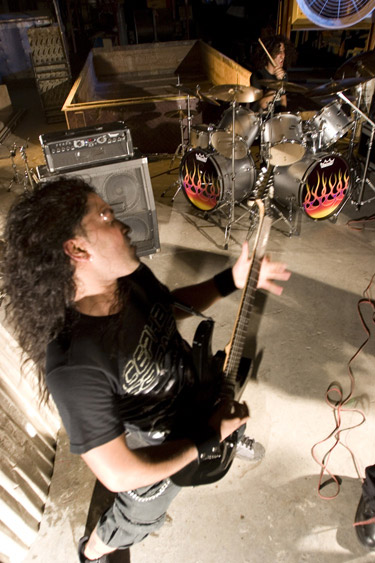