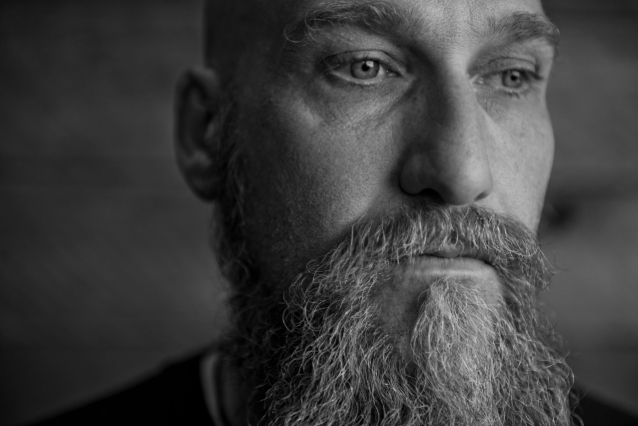 Steve Von Till has made a life's work out of seeking the elemental. With a solo discography that stretches back more than two decades, he has toiled in a shadow realm, peeling back layers of reality in a never-ending search for true meaning and raw emotion. Due on April 30, "A Deep Voiceless Wilderness" strips back the veil even further. An achingly beautiful ambient work with neo-classical leanings, the album is a hallucinatory and elegant rumination on our disconnect from the natural world, each other, and ultimately ourselves.

For some listeners, the album may recall the work of modern composers like Jóhann Jóhannsson, Brian Eno or Gavin Bryars. For Von Till, it's about surrendering to the spirit of place — and to the original intent behind his 2020 solo album, "No Wilderness Deep Enough". That album marked a significant first for Von Till: It was his first solo record without a guitar in hand. Instead, Von Till intoned powerful and thought-provoking lyrics over piano, cello, mellotron and analog synthesizers. "A Deep Voiceless Wilderness" is that same album without Von Till's words.

"This is how I originally heard this piece of music," he says. "Without the voice as an anchor or earthbound narrative, these pieces have a broader wingspan. They become something else entirely and unfold in a more expansive way. The depth of the synths, juxtaposed with the strings and French horn, have space to develop and allow the listener to imagine their own story."

01. Called From The Wind
02. We'll Always Have The Sea
03. The Emptiness Swallows Us All
04. Shelter In Surrender
05. Nightshade High Country
06. The Spiraling Away

Also a first for Von Till was "Harvestman: 23 Untitled Poems And Collected Lyrics", his first book of poetry. Published by the University of South Dakota's AstrophilPress, the book established Von Till as a formidable and thoughtful author of verse — a fact that NEUROSIS fans knew all along, but the wider world was only just becoming aware of.

"There is a depth of hope, acceptance and loss that permeates these poems," Joseph Haeger said in his review for The Inlander. "Like any great piece of art, 'Harvestman' contains multitudes, and that's exactly what I was hoping for when I cracked it open. Von Till has already established himself as a great musician, and he's about to put his stake into the ground proving himself to be a damn good writer."

For 2021, Von Till has reimagined "Harvestman" in a new format, delivering an intimate and captivating reading of the collection with sound enhancements.

"Being a constant sound-seeker, I thought it would be more interesting to have some textures and treatments to break up the intimate voice recordings," Von Till says of his decision to add some atmosphere to the spoken-word version of "Harvestman". "The background sounds used on some of the tracks were pieces related to 'No Wilderness Deep Enough' that were either not used or repurposed to interweave further connections between my artistic output at this time of my life." 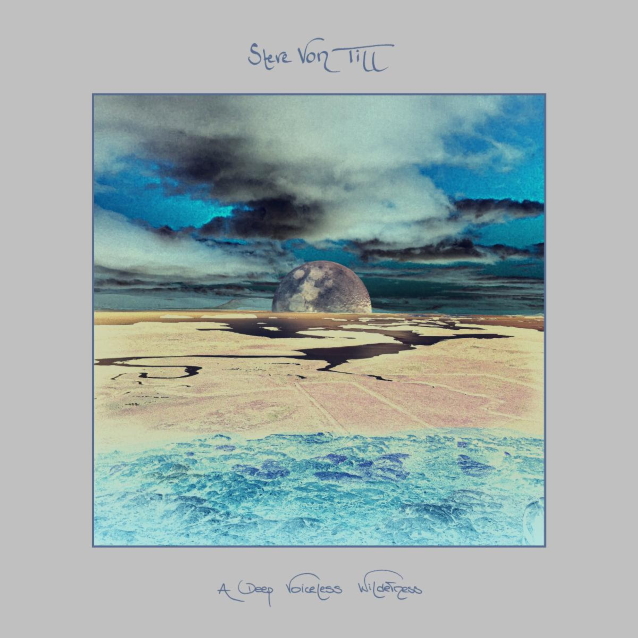