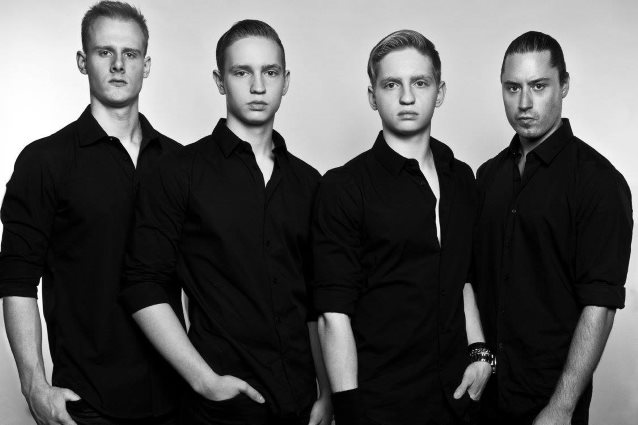 "Medusa", the debut full-length album from the New York-based progressive metal band UNCURED, can be streamed in its entirety at the group's web site, www.uncuredband.com. The disc will be released on March 10.

UNCURED was founded in 2014 by brothers Rex Cox and Zak Cox. The Cox brothers wrote all of the music on "Spontaneous Generation" and played guitar and bass on the EP. They were joined on drums by special guest Max Portnoy (son of drumming legend Mike Portnoy, formerly of DREAM THEATER).

Joining UNCURED on drums is new full-time member Liam Manley from Portland, Oregon. Liam has over thirteen years experience playing drums, including five years of professional session work with various artists across the U.S. Jon Kita from Boston, Massachusetts, who also plays with metal stalwarts DIECAST and CITY OF HOMES, rounds out the UNCURED lineup on bass.

UNCURED is signed to Conclave Studios in New York City and has plans to tour in the U.S. and internationally throughout 2017, including opening for KATATONIA on its North American tour in March and April of 2017. 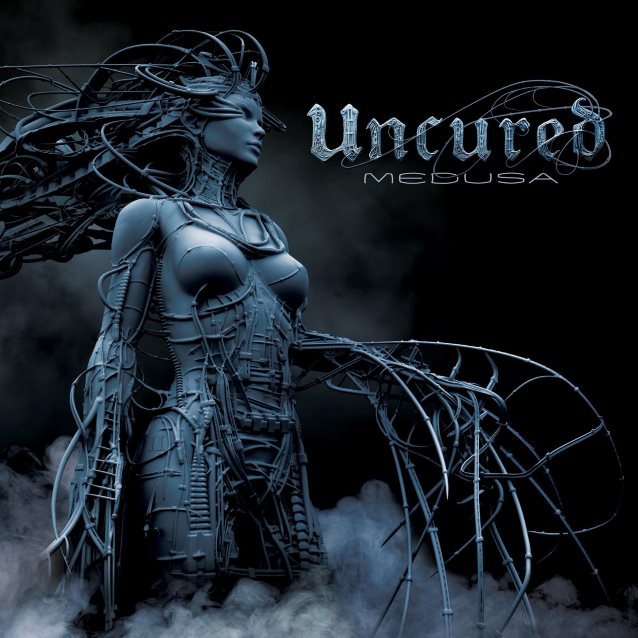