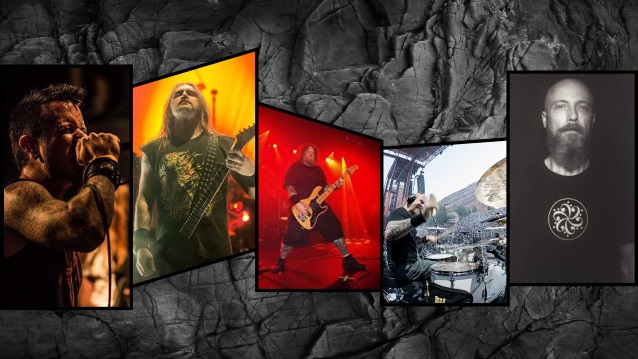 The group was launched following Devin Townsend's announcement that he has put the DEVIN TOWNSEND PROJECT on indefinite hiatus while he works on other projects.