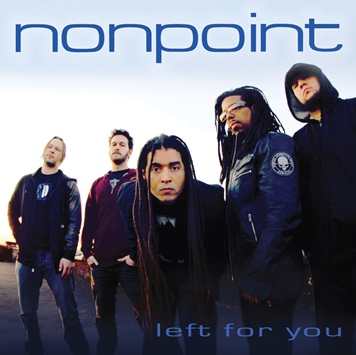 New NONPOINT Album Will Be A Self-Titled Affair

"Left For You", a brand new song from NONPOINT, has been released via iTunes. The track comes off the band's self-titled seventh album, which is scheduled for release in the fall via NONPOINT's new label home, Razor & Tie. The CD was produced and mixed by Grammy-nominated producer Johnny K (DISTURBED, STAIND, MEGADETH) and features additional production and mixing by Brian Virtue (30 SECONDS TO MARS, CHEVELLE). Virtue produced and mixed the first single, "Left For You".

Another new NONPOINT track, "I Said It", is available for streaming using the SoundCloud player below.

NONPOINT will hit the road this summer with CALL ME NO ONE.