Seattle police has released photographs of the shotgun that Kurt Cobain used when he committed suicide nearly 22 years ago.

The police re-examined the NIRVANA frontman's case two years ago in advance of media interest surrounding the 20th anniversary of Cobain's death and came across four rolls of undeveloped film taken at his Seattle home on April 8, 1994, the day his body was found after he shot himself three days earlier.

According to The Pulse Of Radio, the photos revealed no new evidence, but paint a bleak picture of his final hours. The room he was in was empty of furniture except for one stool, while other photos reveal what police say was his suicide note and his "heroin kit" of drug paraphernalia. More photos show Cobain's wallet, trash strewn around and various views of his residence.

Cobain began using heroin to ease chronic stomach pain he had suffered from his entire life, and his biographer, Charles R. Cross, told The Pulse Of Radio that one of the biggest misconceptions about Cobain was that he glamorized drug use. "Here was a guy who tried, almost ever since he started heroin, to quit," he said. "He was in rehab at least five different times, he got extensive help, but none of it ultimately worked or kept. And in his diaries, you know, hundreds and hundreds of times he's pleading to God that he wants to quit drugs. So this idea that he in any ways glamorized drug use or promoted it is just absolutely untrue."

Ciesynski, who was assigned to review the case, said that he developed the rolls of film to possibly help quiet persistent and groundless conspiracy theories that Cobain was murdered. 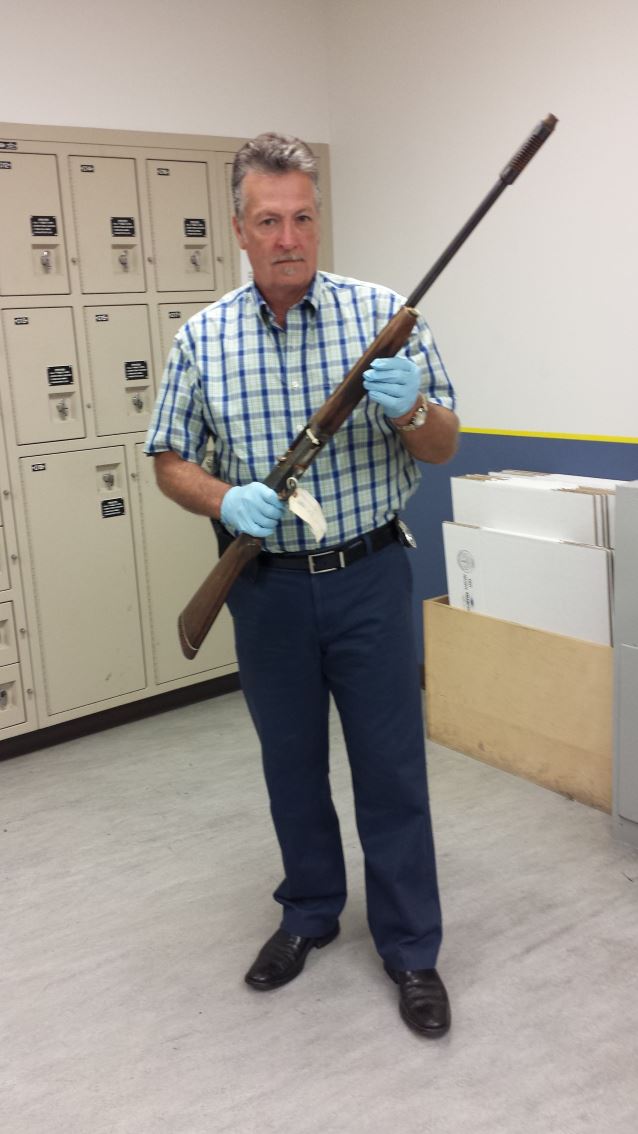 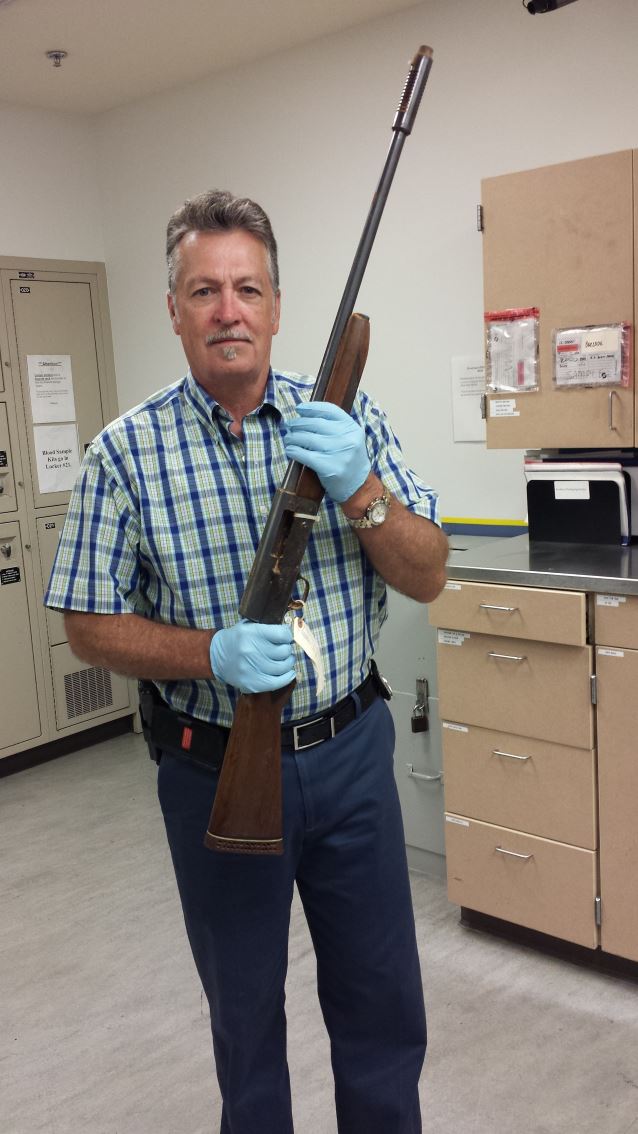 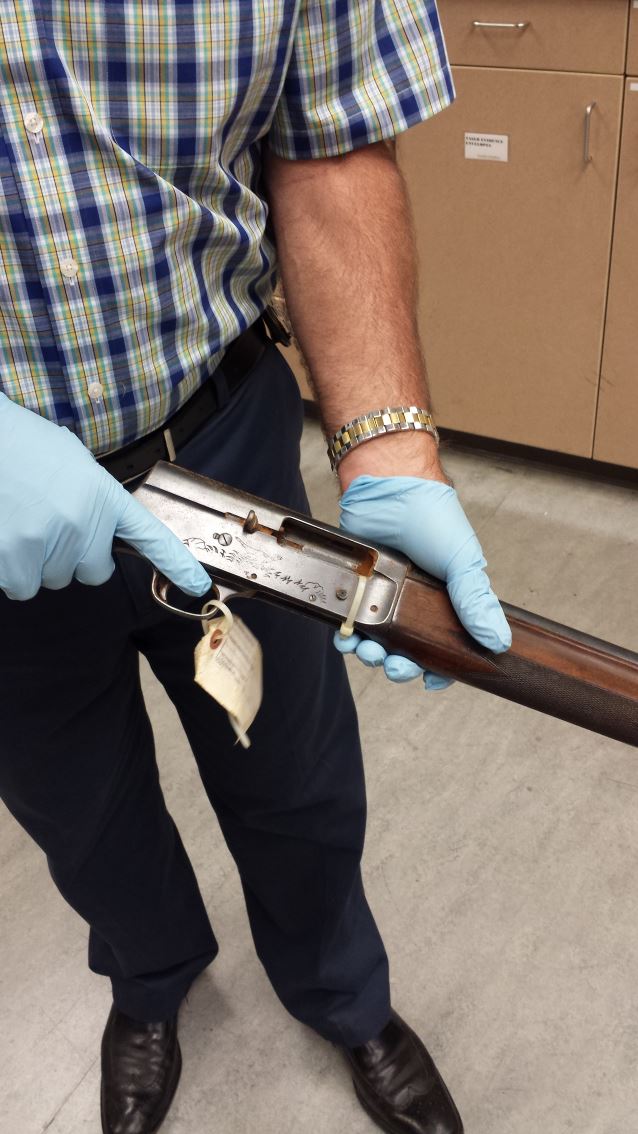 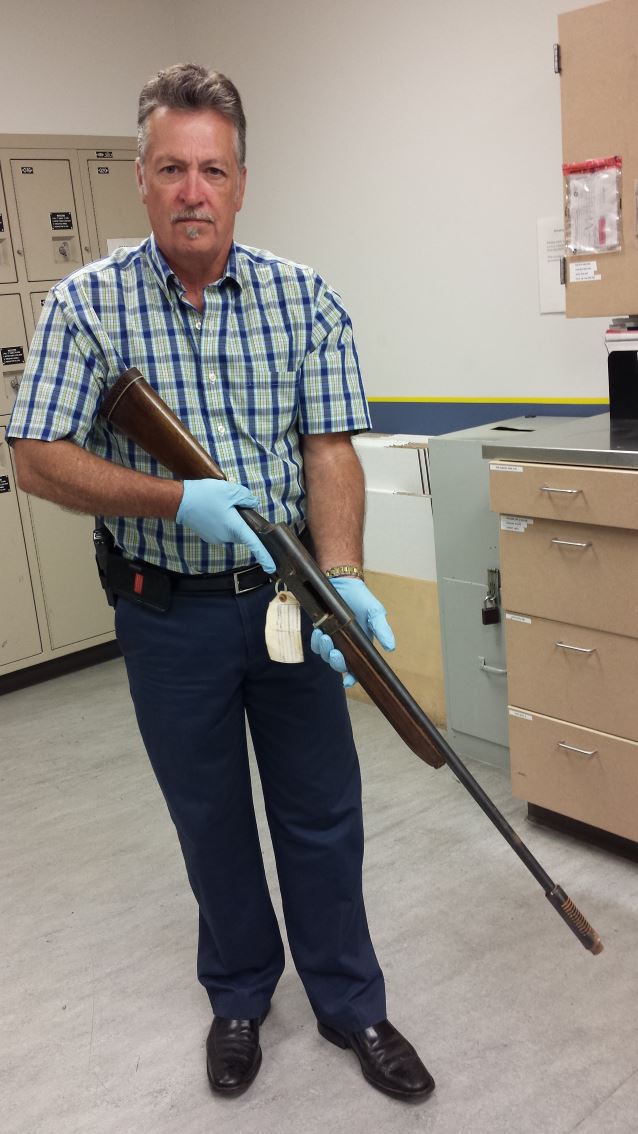 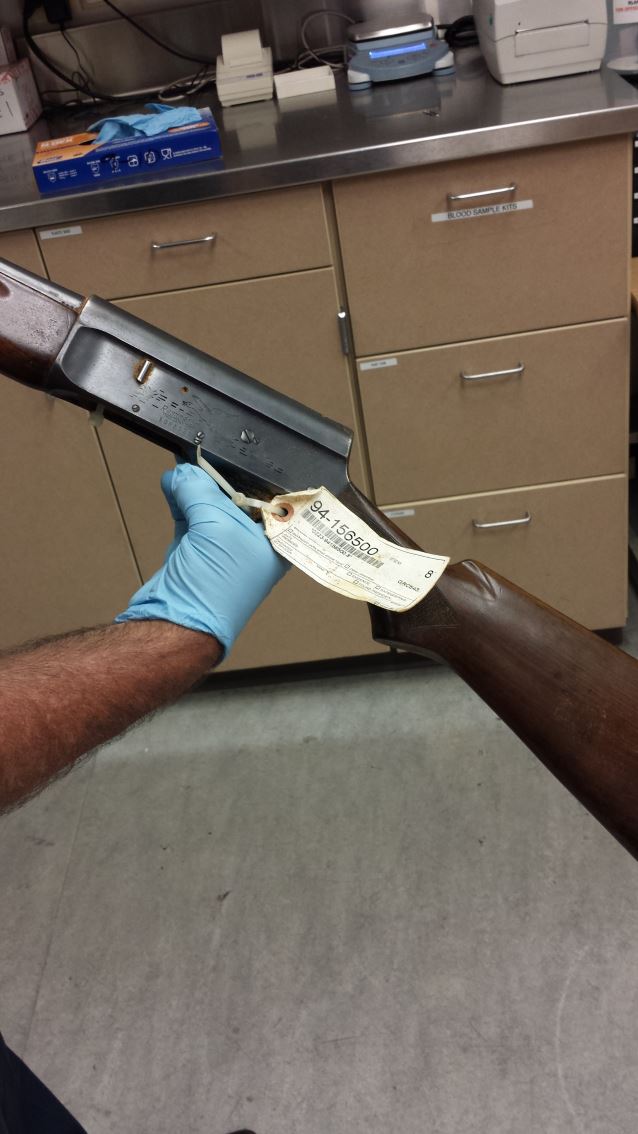