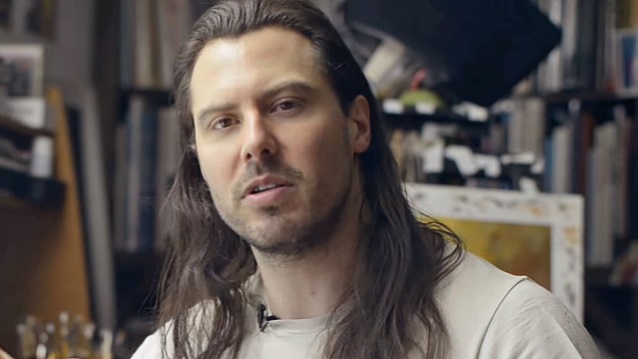 New Song Premiere: ANDREW W.K.'s 'Music Is Worth Living For'

"Music Is Worth Living For", a brand new song from Andrew W.K., can be streamed below. The track is taken from his upcoming LP, "You're Not Alone", which is scheduled for release on March 2 via RED Music/Sony Music. The front cover image for the disc was painted by legendary artists Boris Vallejo and Julie Bell. These two masters of fantasy worked closely with Andrew over a six-month period, crafting the painting based on their unique vision.

It's safe to say, nobody has partied harder, longer, or more fervently than the undisputed King of Partying himself, Andrew W.K. A one-man music machine possessed of a single-minded, monomaniacal focus to spread a singular message: That to party is to exist. And to exist is to party.

On "You're Not Alone", Andrew W.K.'s first album of new rock songs in nearly twelve years, the party is reborn, delivering everything one would want and expect from an Andrew W.K. record — high-octane, full throttle rock 'n' roll powered by buoyant, infectious, and triumphant melodies. His music, always a music of extremes, is relentlessly upbeat and celebratory, while also exploring contradiction and confusion.

The songs on this album follow a surprising path to self-actualization. They give the listener permission to admit their vulnerabilities, and the encouragement to feel empowered. They're reflections on the push and pull between freedom and restriction. It's a confirmation of everything you are, rejection of all you are not, and at times, a blurring of the difference between the two. Doubt becomes certainty, confusion becomes clarity, and the fear of life becomes the courage to live it completely. The album reveals itself through double meanings, mirrored views, each ringing equally true, even at their most severely discordant.

Andrew W.K. has lived a life built on a belief that to reach a state of grace and acceptance, one must embrace both the shadow and the light, the pain and the joy, all that is known and unknown, the stability as well as the chaos, its speed and torpor. Understanding this, Andrew W.K. suggests, is the foundation of what partying eventually transmits to us. And by harnessing the revelatory power of partying — by celebrating the puzzles and pressures of life - we find the key to change and evolution comes from both inside and out, when we're together and on our own.

That inner voice, the music of our consciousness, becomes our guide. Trust it. Follow it. Through good times and bad, ups and downs, highs and lows. Realize that just being able to hear it conveys something fundamental to your being… you're not alone.

"You're Not Alone" track listing: 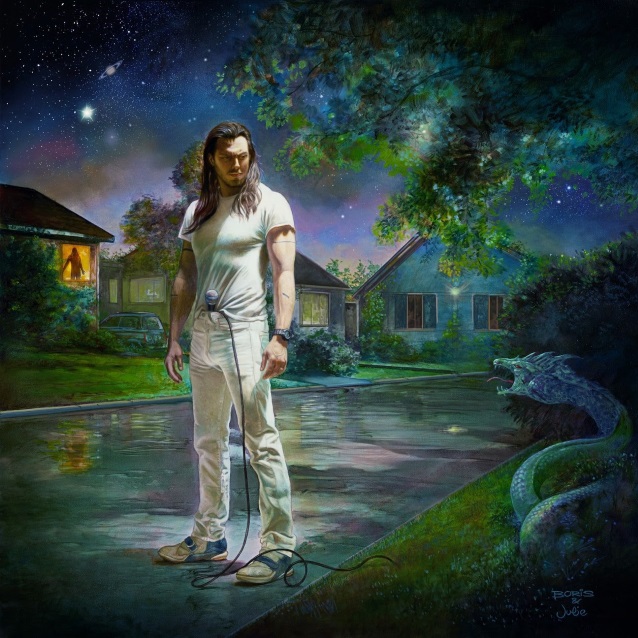