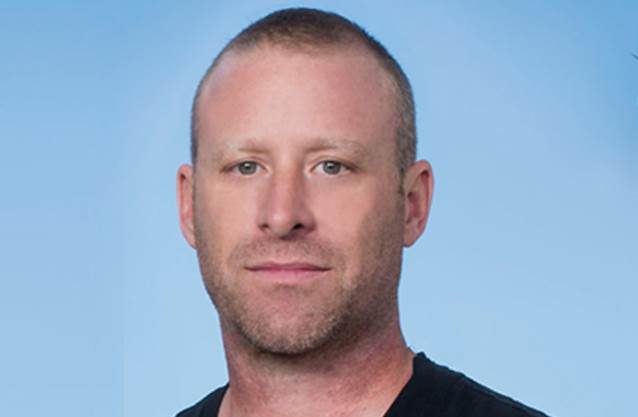 According to Variety, NICKELBACK bassist Mike Kroeger has purchased a house in Hollywood Hills of California for $3.795 million.

The 4,568-square-foot home sits behind a vine-encrusted wall and hedgerow and includes a two-story main house with four bedrooms and 3.5 bathrooms in 4,568-square feet plus a pool house with bathroom and a detached, studio-style guesthouse, also with a full bathroom.

Propery description courtesy of Douglas Elliman Real Estate: "Originally conceived in 1935 by Charles E. Toberman, the home has been thoroughly re-imagined. One enters the property through grand double doors topped with gargoyles reputed to have been placed by previous owner, Bela Lugosi. Once within the compound walls, you feel the serenity of well-manicured landscaping and water features. An elegant foyer leads to the living room set a few steps down and warmed by natural light from the nine-foot French doors that open to the pool area. Across the foyer is the dining room and large eat-in kitchen with enormous fireplace and built-in breakfast booth. Tucked off the staircase landing is a study and a powder room. The upper level includes a master suite plus three additional bedrooms and two baths. This rare property is completed by a poolhouse and guest house (each with a fullbath),outdoor kitchen, dining pergola with fireplace, pool and spa."

Mike Kroeger recently put his Maui, Hawaii home up for sale for $4.88 million.

Kroeger co-founded NICKELBACK in 1995 in Alberta, Canada with his brother Chad, who fronts the band. They have released nine albums, six of which have gone platinum. With more than 50 million units sold, NICKELBACK is the 11th best-selling music act and second best-selling foreign act in the U.S. in the 21st century behind THE BEATLES. "How You Remind Me" was named Billboard's top rock song of the decade and reached No. 4 on the Top 10 songs of the 2000s list.