NICKELBACK has collaborated with Canadian fusion guitarist Dave Martone on a cover of THE CHARLIE DANIELS BAND classic "The Devil Went Down To Georgia". The track will be released digitally on Friday, August 14. A short preview is available below.

Last month, KORN released its own cover of "The Devil Went Down To Georgia", featuring a guest appearance by rapper YelaWolf.

As previously reported, NICKELBACK's "All The Right Reasons: 15th Anniversary Expanded Edition" will be released as a two-CD set on October 2 and will also be available digitally on all streaming platforms. The collection features a newly remastered version of the original 2005 album, a selection of B-sides and a 2006 live concert recording.

NICKELBACK's third consecutive No. 1 album, "All The Right Reasons" topped the charts in the band's native Canada, the U.S., U.K., Germany, Australia and New Zealand. To date, it has sold more than 19 million copies worldwide and has been certified diamond by the RIAA. The record produced seven singles, including five Top 20 hits: "Photograph", "Savin' Me", "Far Away", "Rockstar" and "If Everyone Cared".

Frontman Chad Kroeger told The Pulse Of Radio a while back that he doesn't know the formula for NICKELBACK's success. "I used to think I knew how to help another band achieve success, and I don't think I know how to do that anymore," he said. "I mean, that's what every record company is looking for, aren't they? How do we get a band to be as successful as we possibly can. There's just something there about four guys that get together, make music, and they get onstage and they play their hearts out for their fans... sometimes it works and sometimes it doesn't." 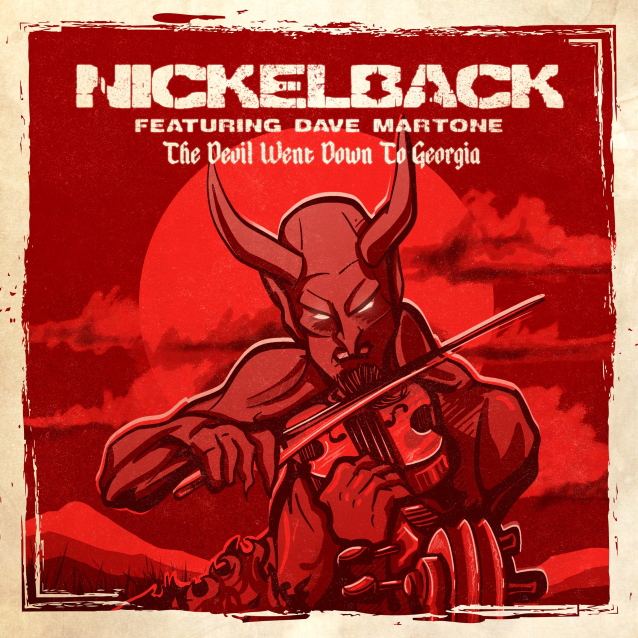