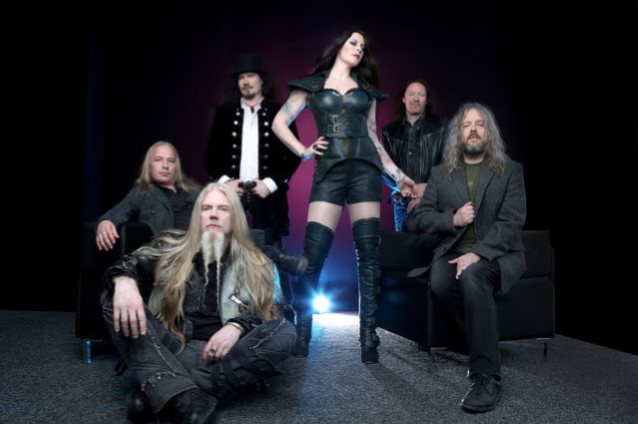 Tuomas Holopainen's three-track demo earned him his first record deal with his freshly founded band NIGHTWISH back in 1996. Today, 20 years later — with over 2,000 shows played and more than eight million records sold — NIGHTWISH is the biggest European symphonic metal band. Reason enough for Nuclear Blast to celebrate this huge anniversary by releasing a 2CD compilation titled "Decades" on March 9, 2018. This release will be accompanied by a nine-month tour across the globe. After kicking off with 34 concerts in North America in March-April, the journey will continue with dozens of European festival and headline shows. On this tour, NIGHTWISH will also be presenting a special se list, featuring rare material from the early years of their career. That's why these evenings will not only be special events for the fans, but also for the band themselves. Be prepared to hear a lot of old school material!

Tuomas states: "July 6th, 1996 was the exact date marked on my family's summer cabin guestbook. On that date, by a campfire, a decision was made to form a band of three members, playing atmospheric acoustic music led by a female voice. 15 months later, this group would release its debut album, and more than two decades later, it would release a compilation including songs from eight studio albums and from the very first demo which gave the band its name.

"The infinite freedom and potential I found from songwriting back in the days took me right back home, offering a place to feel free and meaningful. So the roller coaster ride begun, adventures from all sides of the spectrum ahead, making a pit stop at this place and age from where we're greeting you now. Looking back, the voyage has been nothing short of spectacular.

"The best part of it all, though, are the people. The fellowship of the band, past and present, the crew and the management. The relationships created, whether it's the fans in the front row, guest musicians, other bands, promoters, media, record label staff, or even your own heroes you never thought you'd meet. I've met my best friends through music, as well as faced the most unfortunate ordeals, but it's all been for the love of life and adventure, for learning, and for a meaning. The sense of privilege I feel looking into the past, the present, and future is immeasurable by words. It's something that can only be expressed through poetry and music.
A journey of two decades has taken our wonderful Edema Ruh this far, and the beauty of the future is, that it remains an untold story.

"In a few months, we'll celebrate the journey so far in the form of a nine-month nostalgia tour, including material from all of our eight studio albums. We shall meet you all soon, and it will be wondrous as never before!" 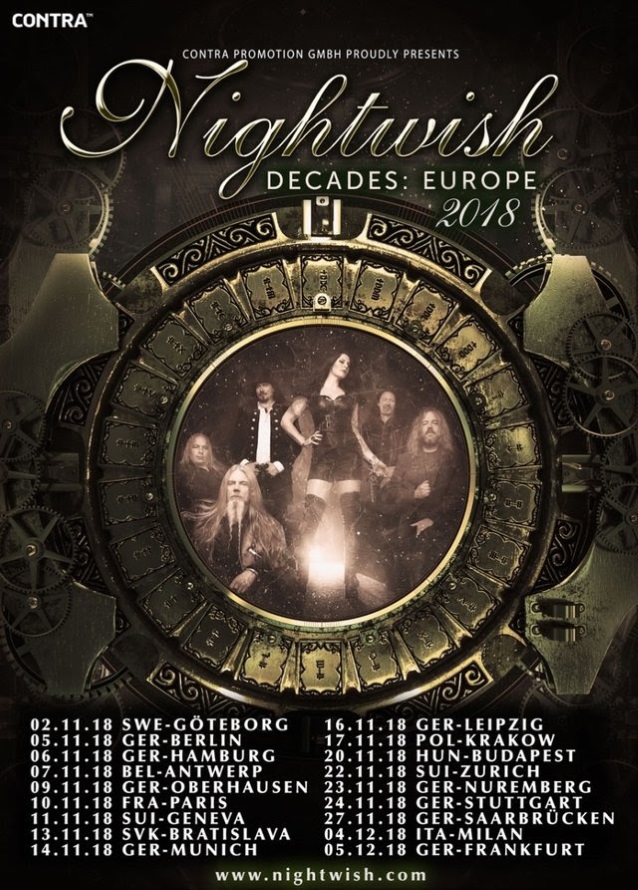