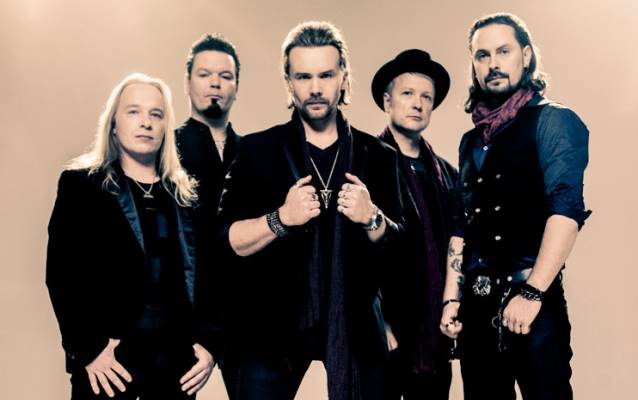 BROTHER FIRETRIBE — the Finnish AOR/hard rock band featuring NIGHTWISH guitarist Emppu Vuorinen — will release its third album, "Diamond In The Firepit", on May 2 via Spinefarm Records. The CD's first single and video, "For Better Or For Worse", will arrive on March 21.

The cover artwork for the "For Better Or For Worse" single can be seen below.

BROTHER FIRETRIBE will play an album-release show on May 3 at Virgin Oil in Helsinki. 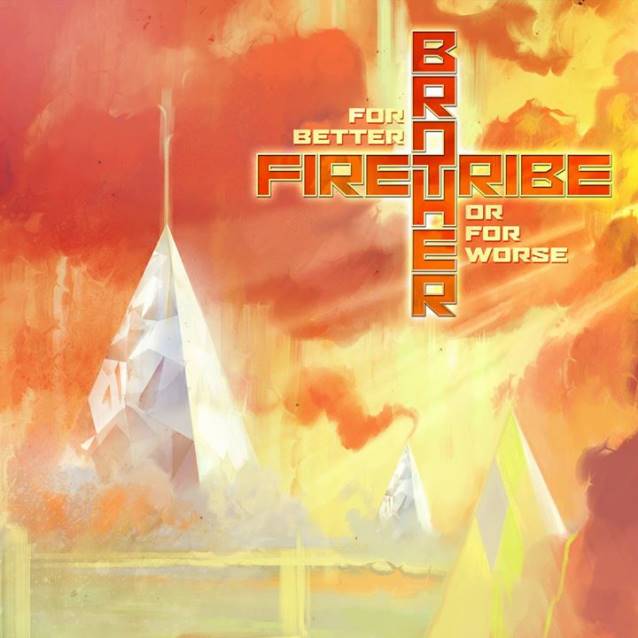